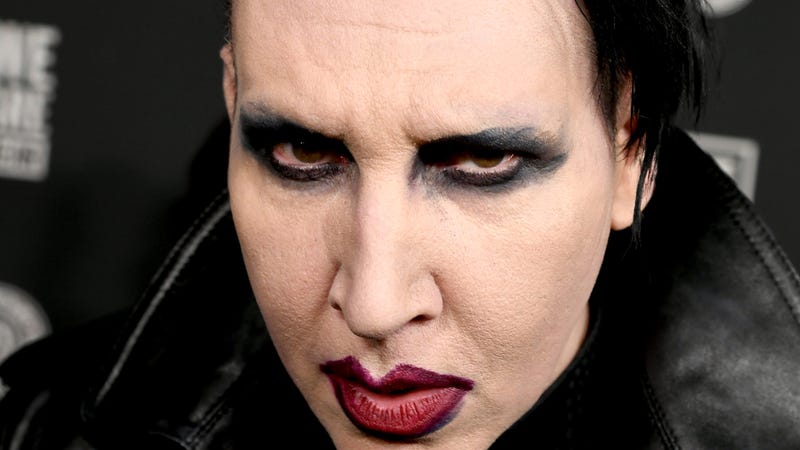 A rape accusation against shock-rocker Marilyn Manson has officially been dismissed by the court due to the expiration of a statute of limitations regarding the alleged encounter, which was said to have taken place in 2011.

Listen to your favorite Rock music now on Audacy, and check out our all-new exclusive stations curated for fans, by fans

According to legal documents obtained by TMZ, the judge assigned to the case against Manson, whose real name is Brian Warner, chose to dismiss the lawsuit Tuesday, deciding that there wasn’t enough evidence to support the woman's claims of being raped and sexually abused in order to extend the statute of limitations in the case.

Judge Gregory Keosian, however, gave the accuser 20 days to refile her complaint, address his concerns about her alleged repressed memories, as well as the statute of limitations itself. 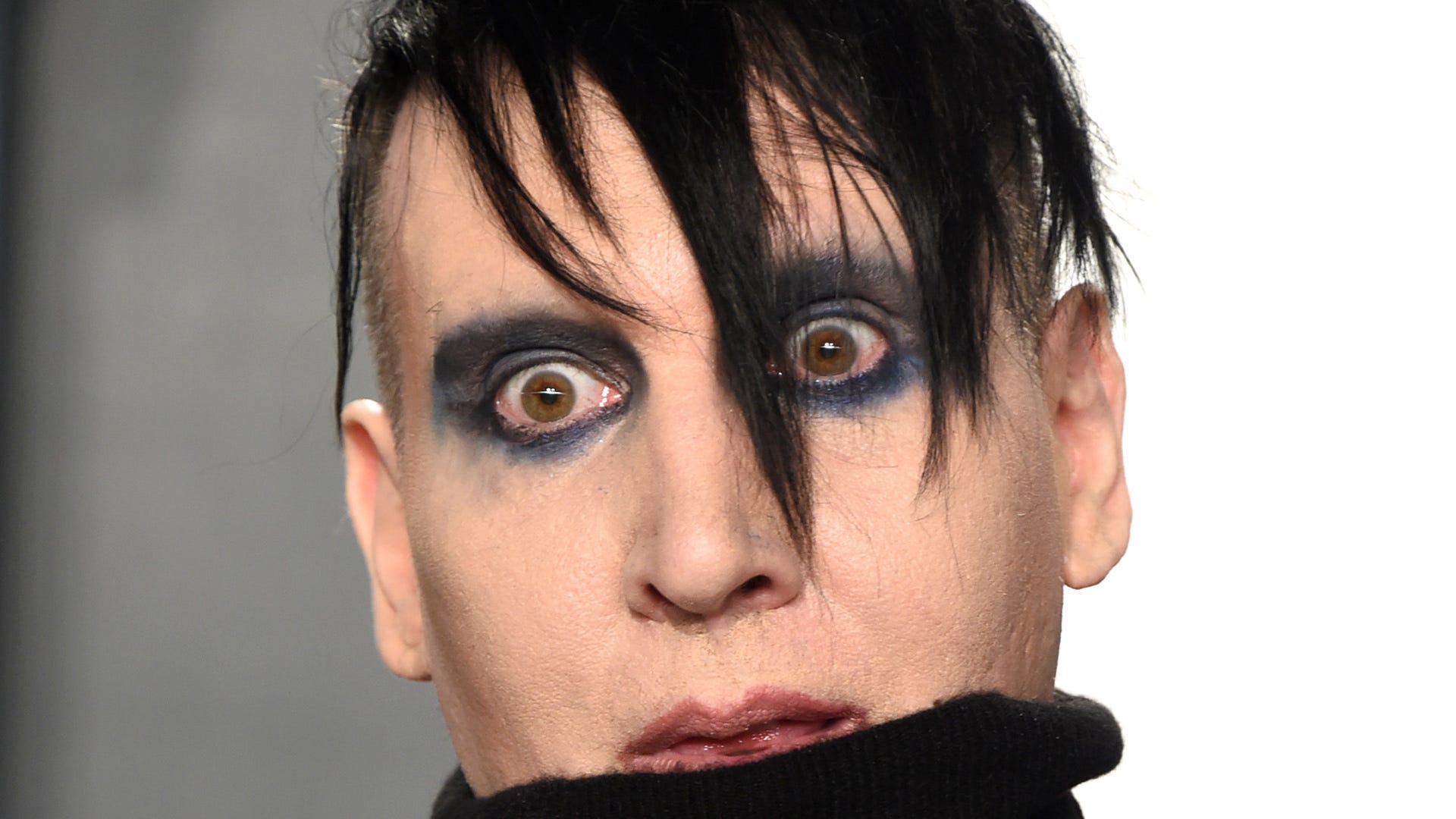 Manson's legal woes are not over, however. He still faces sexual assault and trafficking lawsuits from his ex, Game Of Thrones actress Esme Bianco, as well as allegations from a number of other women who have since come forward. Some of Manson's former teammates and fellow musicians have also spoken out against the singer as well, and the embattled artist was dropped from his record label earlier this year following the allegations.