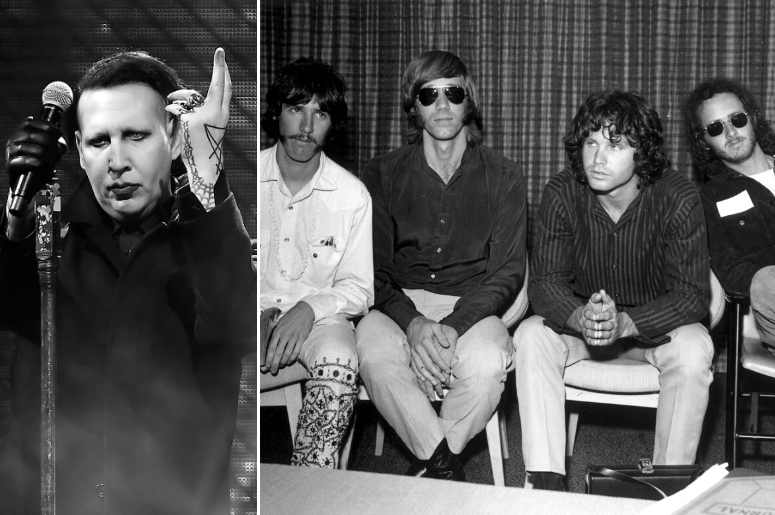 The Doors’ epic drone “The End” is considered sacred by the band and fans alike. The eleven minute track contained some of late frontman Jim Morrison’s most striking imagery, including the stunning Oedipal section, and was nothing like anything else people were listening to in 1967.

Few artists have touched the landmark track since then, but Marilyn Manson just did and it’s a worthy tribute. The Doors have long been the basis for some of the darker, moodier music that’s followed in the decades since they broke on through, and Manson fits the bill.

The cover is predictably more hard rock than the original, while still being hypnotizing and methodical. Disconcerting sounds arrive from every direction and Manson puts his own twist on the Oedipal section, making it even more unsettling. 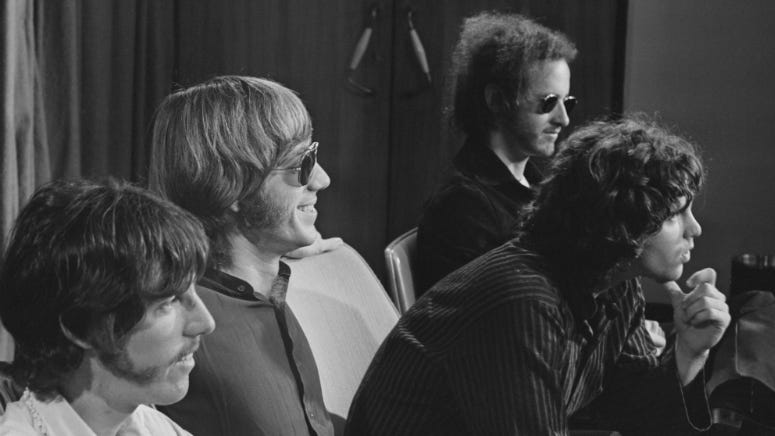 Manson’s version of “The End” was played over the PA system at the end of shows on his tour this past summer, and will be used in the Stephen King TV series “The Stand,” which Manson will appear in.

Manson also recently released his take on “God’s Gonna Cut You Down,” a folk song made popular for Johnny Cash. There’s no word yet if the two covers will be included on the shock rocker’s upcoming 11th studio album.