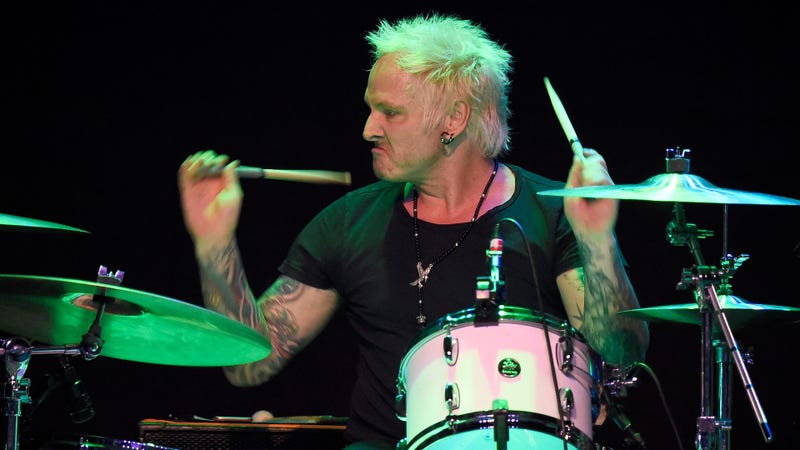 Matt Sorum is here to tell the tale about the time he knocked out Full House star Dave Coulier.

The Guns N’ Roses drummer has a new memoir called Double Talkin’ Jive out on May 10th as Page Six offered up a passage that’s a spicy preview of the book.

Sorum and Coulier were both in attendance at the wedding of Full House star John Stamos and Rebecca Romijn in Beverly Hills in 1998. Sorum and his girlfriend were invited by Coulier to an after party at his place, where the following events took place.

“We started doing shots in Dave’s kitchen almost as soon as we arrived,” Sorum writes. “After that, we moved on to cocktails. By that point, I noticed that I couldn’t find my girlfriend, so I started looking for her.” 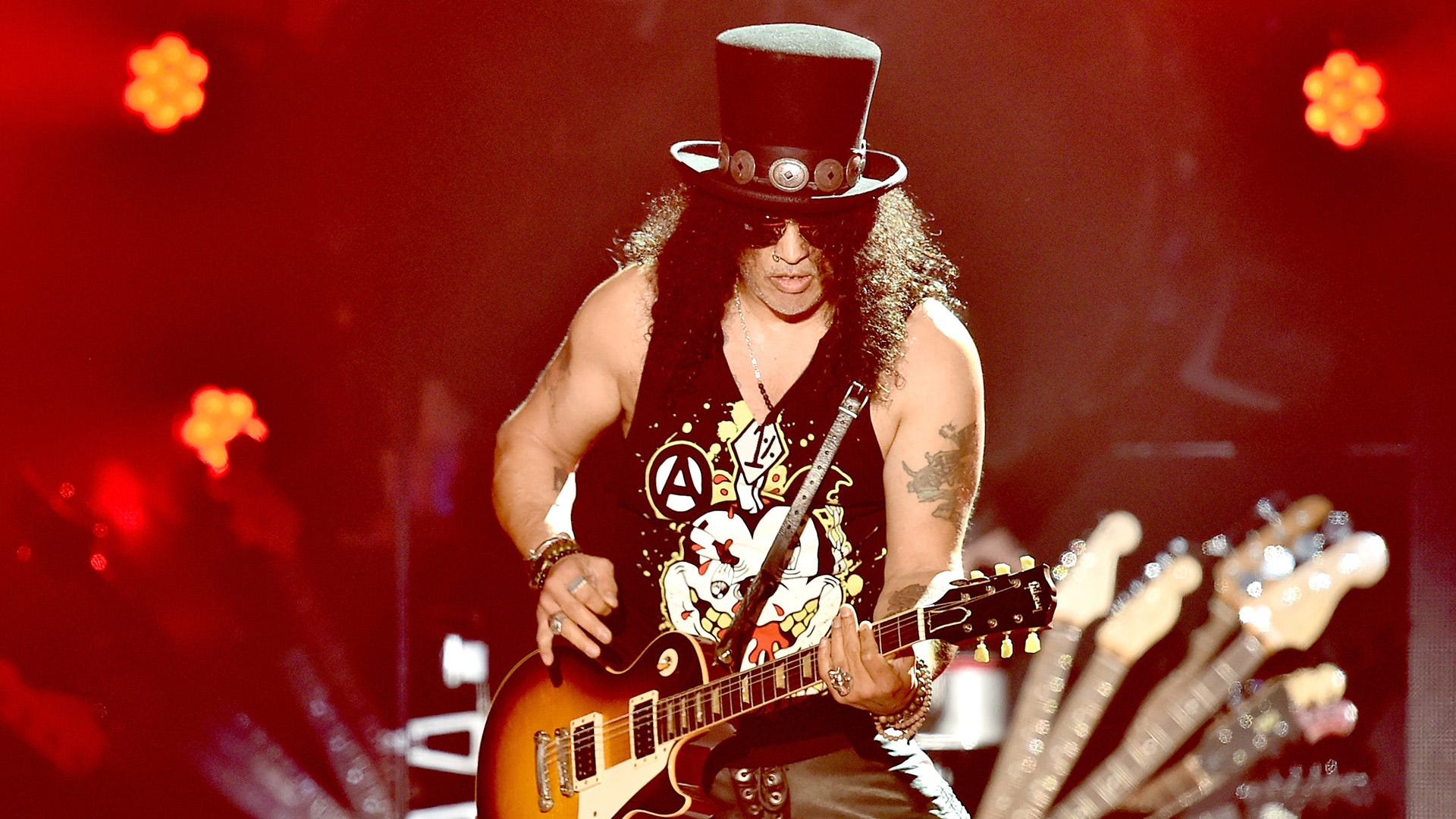 Sorum said that he found her “naked in the Jacuzzi with three random guys.”

“I grab a flowerpot and throw it toward the pool, hurling a chair in the same direction, a second or two later,” he recalled. “The host of the party [Coulier] comes over and tries to calm me down, but it’s like my entire being has been reduced to a mix of anger and despair… the guy doesn’t even have time to put his hand on my shoulder before I’ve knocked him out.” 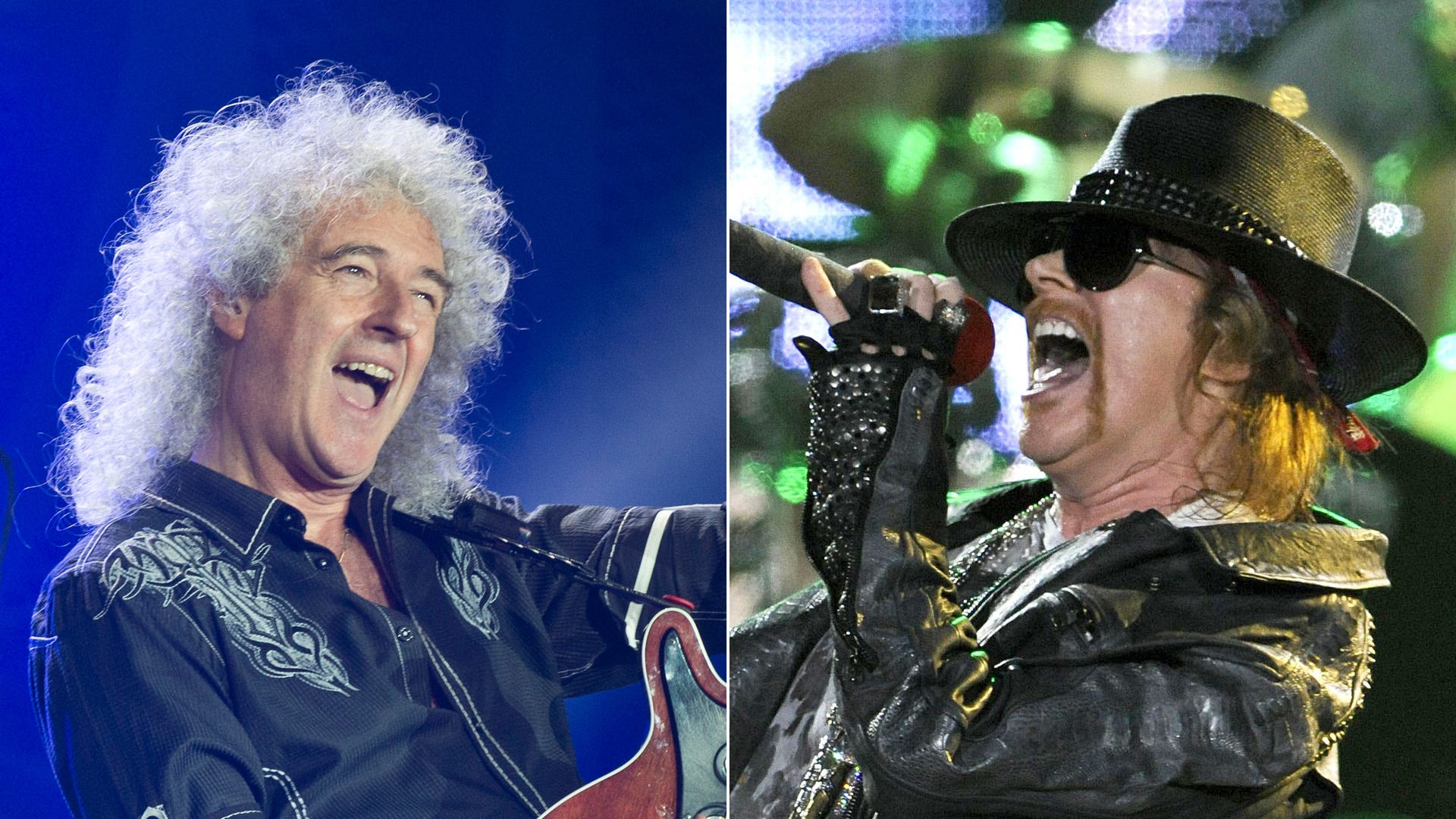 Brian May was 'proud' of his work on Guns N' Roses' 'Chinese Democracy,' but it didn't make the album

Sorum was then thrown out on the street as he was alternating between “sweating and freezing.”

“At some point,” he continued, “it dawns on me that I’m naked.” Sorum then got a cab and went to his girlfriend’s place where hent inside and broke “everything I can find.”

Sorum’s memoir Double Talkin’ Jive is set to be released on May 10th.