If Jack Dawson would have heard this version of “My Heart Will Go On” at the end of Titanic, he might have been able to summon the strength to get on that floating door with Rose.

Veteran British power metal band DragonForce has steered its ship in a new direction with a surprising and awesome cover of Celine Dion’s “My Heart Will Go On.” The music is just as heavy as ever, but it takes a minute to get used to frontman Marc Hudson belting lyrics like “Far across the distance and spaces between us, you have come to show you go on.”

”It was about making an epic song on every DragonForce album, and it fits in well with the whole theme of the album and the fun artwork and just having fun with it,” guitarist Herman Li told Dead Press. “It’s really catchy and people like it.” 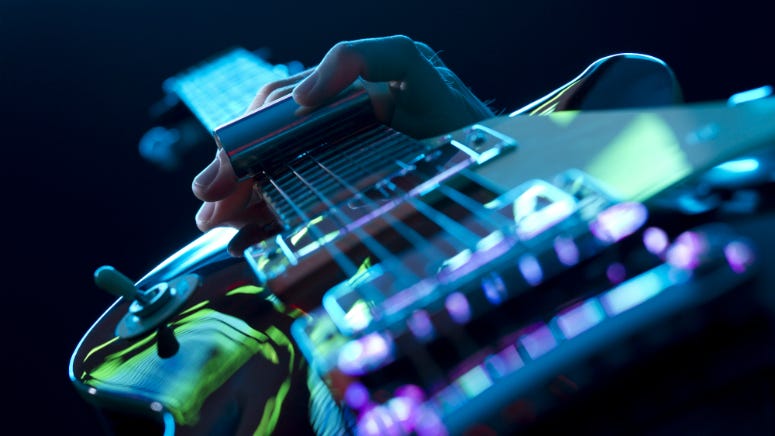 The crowd reaction when DragonForce performed their cover live at Encore in Tucson, AZ backs up that assessment.

“If any of you guys out there are sick of hearing DragonForce, right now we’ve got something unusual up on stage.” Hudson prepped the crowd. “You may recognize this from the movie, the Titanic. That’s right, we’re going to f****** go Celine Dion on you’re a**.”

The track begins with a mellow ocean waves and drum beat sample before exploding into traditional DragonForce. The studio version appears on the band’s eighth LP Extreme Power Metal, which was just released.