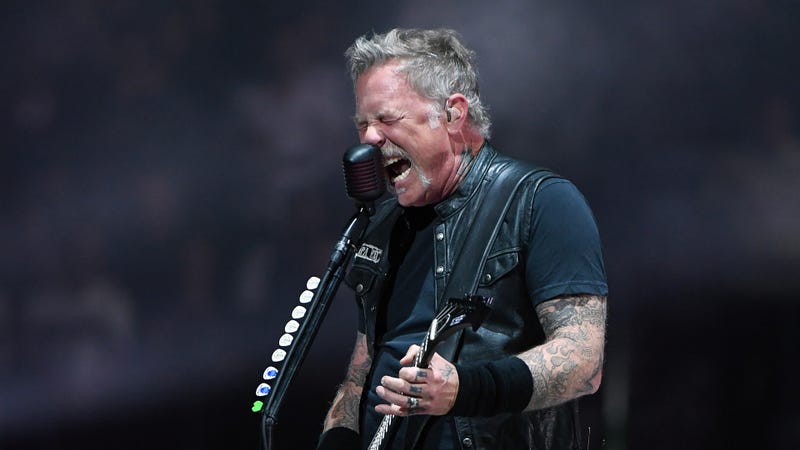 Metallica fans, rejoice! The band’s most popular release and one of the most successful records of all time, their 1991 self-titled offering affectionately known as the Black Album, is getting the full-court press. A completely remastered version of the album is set to help celebrate the 30 year anniversary with a release date of September 10, as well as a massive covers album featuring 50+ artists taking on all twelve tracks from the record.

On top of the newly remastered release which is being offered in box set (containing the album remastered on 180G 2LP, a picture disc, three live LPs, 14 CDs with rough mixes, demos, interviews, live shows, 6 DVDs, a 120-page hardcover book, four tour laminates, three lithos, three guitar picks, a Metallica lanyard and more), digital, vinyl, and expanded CD formats, the band is also putting together The Metallica Blacklist -- "one of the most ambitious projects ever conceived by the Metallica team."

All profits from The Metallica Blacklist will be split 50/50 between Metallica’s All Within My Hands Foundation and the charity of the performers’ choice. The complete set of songs will be released digitally on September 10 with physical formats to follow on October 1. Pre-orders are available for both releases now: The Metallica Blacklist pre-orders will receive "Instant Gratification" tracks “Nothing Else Matters” by Miley Cyrus (feat. WATT, Elton John, Yo-Yo Ma, Robert Trujillo, and Chad Smith) and “Enter Sandman” by Juanes. Black Album pre-orders will receive “Enter Sandman (Remastered),” “Enter Sandman (Live at Tushino Airfield)” and “Enter Sandman (July 12th, 1990 Demo).”

It's not just music that the band is celebrating with... Metallica has decided to make their Blackened American Whiskey a part of the big celebration. Master Distiller and Blender Rob Deitrich joined Audacy to take us into the casks that birth this unique spirit with the sounds of the hardest rocking band in the business bouncing around between the boards.

Metallica's 30-year, best-selling Black Album milestone is now being immortalized in the water of life with the full, 12-song tracklist getting blasted into the casks for a limited run. Deitrich tells us, "we tried to identify with the limited edition 'Black Album' whiskey pack using some of the iconography from the 'Black Album' in the packaging. It really kind of embodies the spirit of the album itself, which is a lot of fun." To learn more about Metallica's celebratory 'Batch 114' of their Blackened American Whiskey check out our interview below. 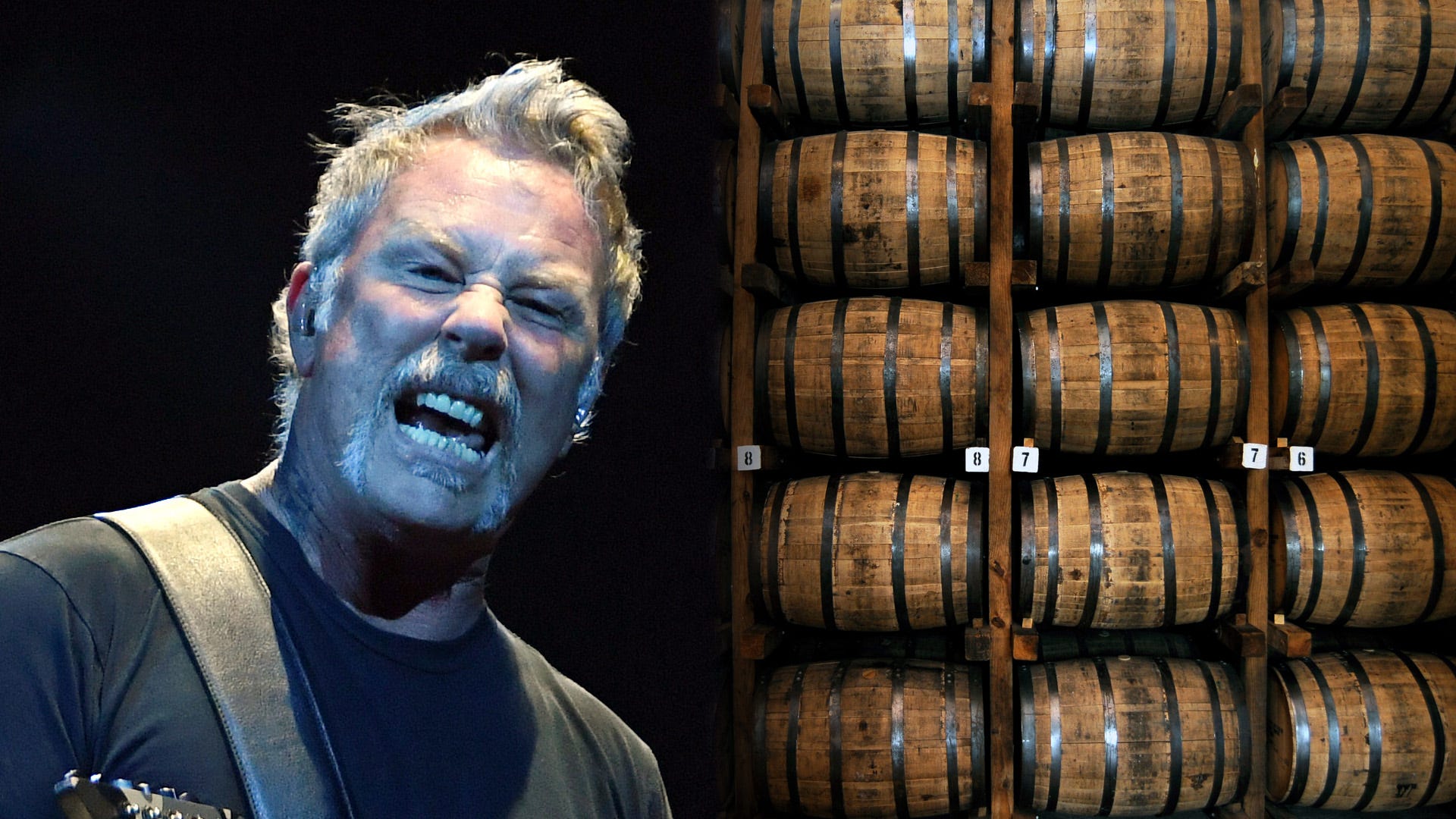