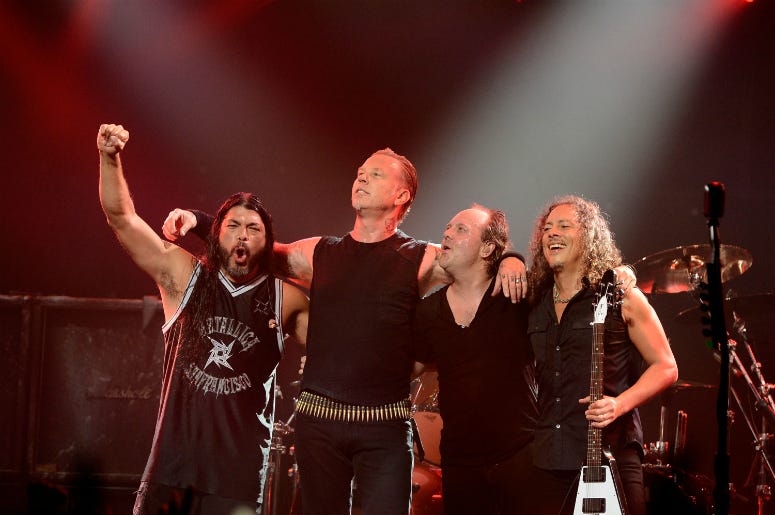 Two major wildfires burning in California are nearly contained, according to Cal Fire officials, but there’s still work to be done and people that need help. Once again, Metallica is answering the call.

The Bay Area natives and their All Within My Hands Foundation are donating $100,000 to relief efforts. The band made the same donation when the state was battling a series of devastating wildfires last year.

“Sadly, for the third year in a row, communities we have called home throughout the state of California are again experiencing the tragedy left in the wake of wildfires,” Metallica said in a statement.

Sadly, for the third year in a row, communities we have called home throughout the state of California are again...

Posted by Metallica on Monday, November 4, 2019

“Both organizations are dedicated to long-term recovery efforts, helping residents resume normal lives as they get back on their feet after the devastation of these firestorms,” the statement continued. “We would also like to encourage you to join us in supporting those in need as well as the first responders who have been working tirelessly to keep Californians safe.” 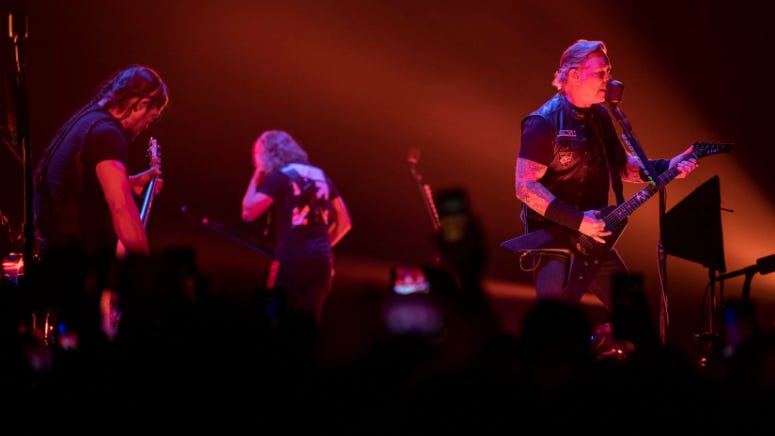 “Whether you are able to contribute money, non-perishable food, clothing and other supplies, or your time by volunteering or providing temporary housing, every bit helps,” Metallica said.