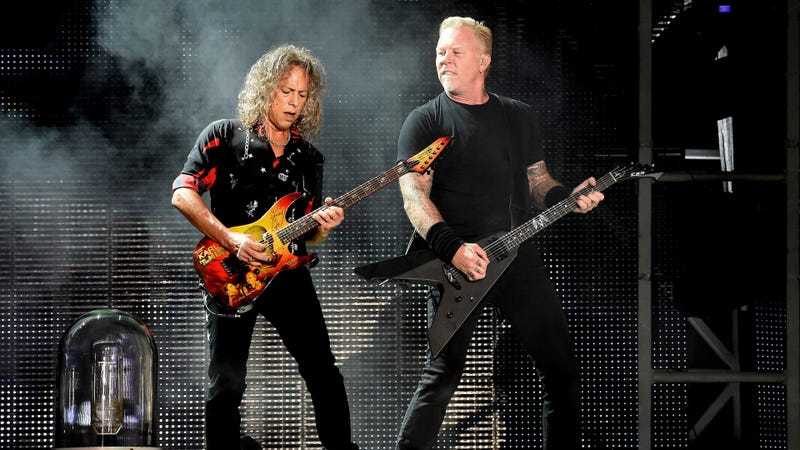 It may be hard to believe, but Metallica is turning 40 this year. Now, the group has announced a pair of shows where they’ll celebrate the anniversary with fans.

Metallica is marking their 40th anniversary milestone with two hometown concerts in San Francisco on December 17 and 19 at the Chase Center. Each show will feature a different setlist and tickets will only be available to registered members of the band’s Fifth Member fan club.

MTF?!? Metallica turns 40! What better way to mark this milestone than to invite the worldwide #MetallicaFamily to join us in San Francisco where we will be performing two different live sets at @ChaseCenter on December 17 & 19 for Fifth Members only!!

It’s already been a year of honoring milestones in Metallica’s career as the band announced their extensive 30th anniversary celebration of their 1991 self-titled album.

Known as the Black Album, the 30th anniversary edition will feature a completely remastered version as well as a massive cover album with over 50 artists taking on all twelve tracks from the record. 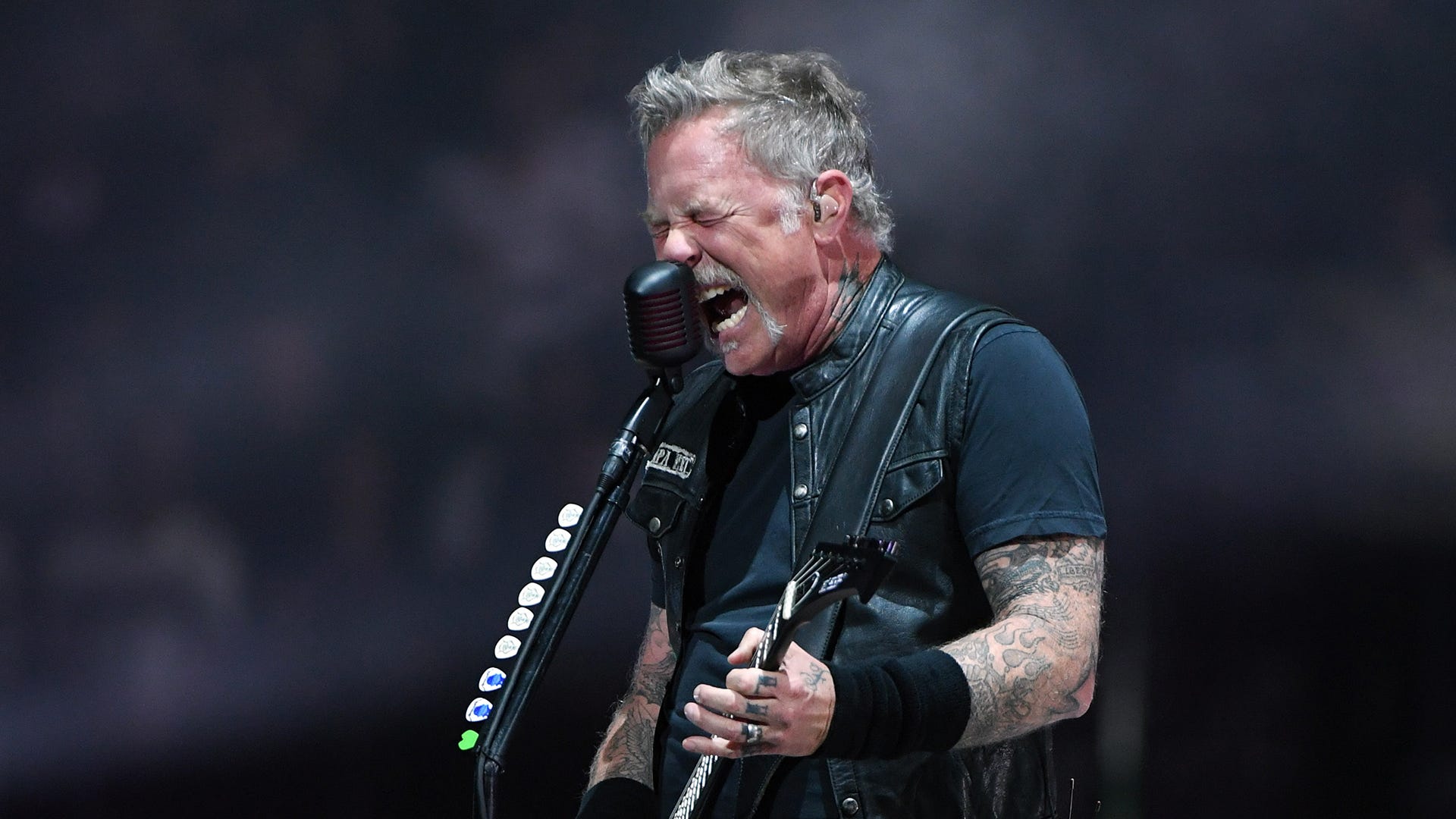