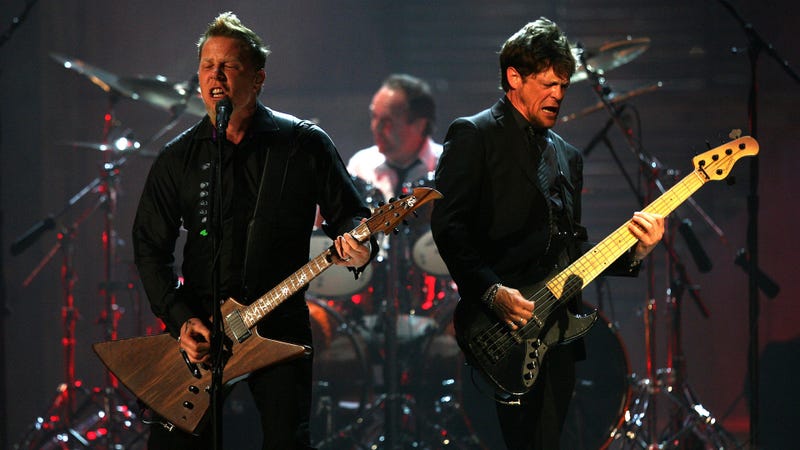 Jason Newsted’s departure from Metallica in 2001 was born out of tension after he wanted to take time for a side project. As that famous saying goes, time heals all wounds.

Lars Ulrich and James Hetfield took part in a wide-ranging interview with Apple Music’s Zane Lowe as part of the band’s 40th anniversary and opened up on Newsted’s decision to leave Metallica. With the benefit of hindsight, they understand why Newsted decided to do so.

In 2001, Newsted proposed that Metallica take a year-long hiatus. He indicated that he would use the time to focus on his side-project Echobrain. Hetfield rejected Newsted’s proposal, so the bassist ultimately decided to leave the band.

“Jason is the only member of Metallica who has ever left willingly,” Ulrich said. “And that in itself is a statistic. And the resentment from [guitarist] James [Hetfield] and I was just so… You can’t do that. You can only leave if we want you to leave.” 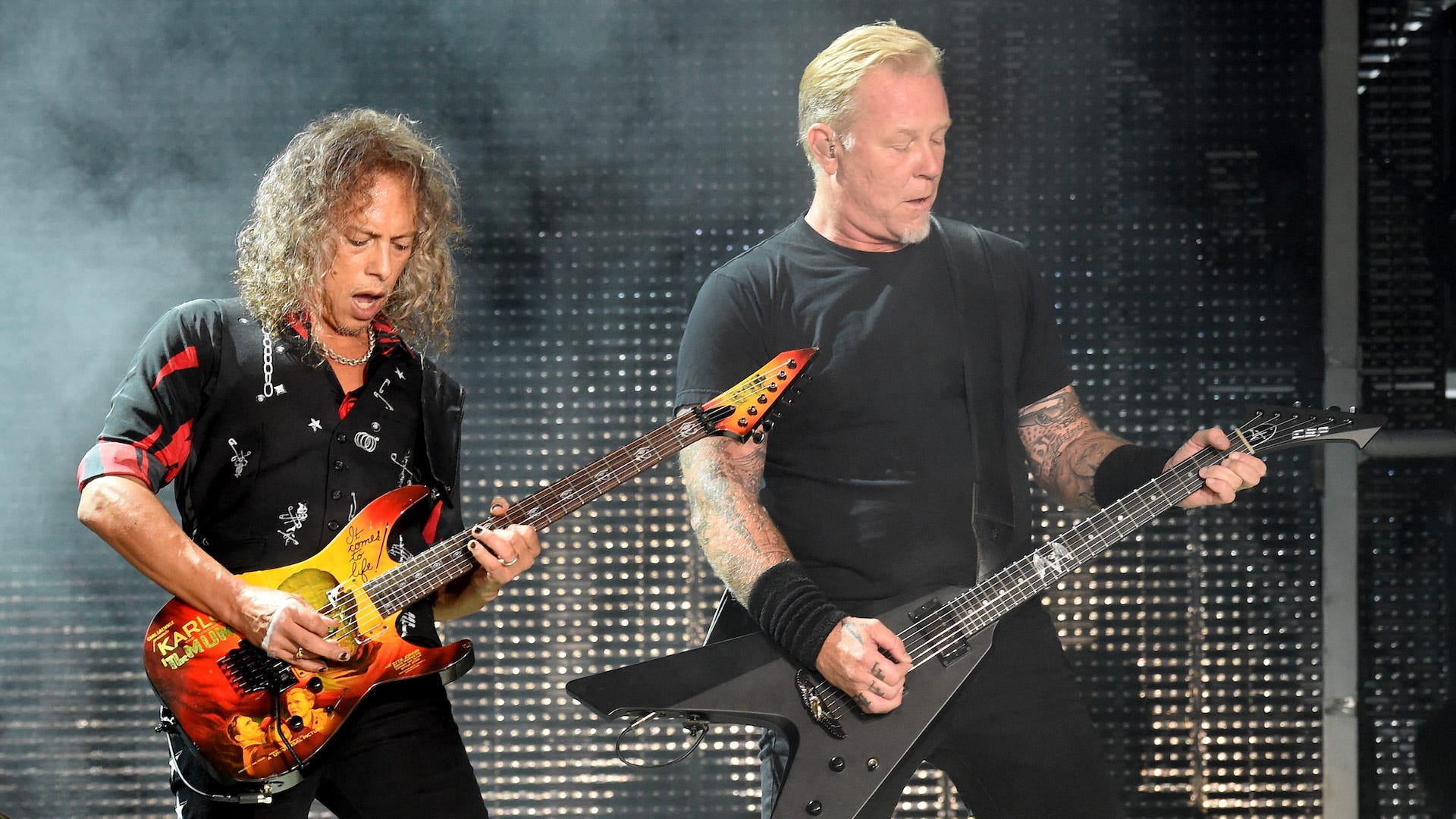 With the benefit of time, Ulrich understands why Echobrain was so important to Newsted and why he opted to leave Metallica. “We write the songs, we make the decisions,” he explained.

“You have no creative voice. Then when you go and do something that gives you satisfaction, and a way for you to express yourself to the rest of the world, then we get pissed at you. Then that resentment then goes to you leaving the band. I mean, that's kind of Psychiatry 101 here. But we weren't equipped to see that side of it. 20 years later, now it makes complete sense.”

Hetfield added if current bassist Robert Trujillo came to the band in the same manner that Newsted did, he would be supportive. “My theory now is I could love anybody, really, at the end of the day,” he said. 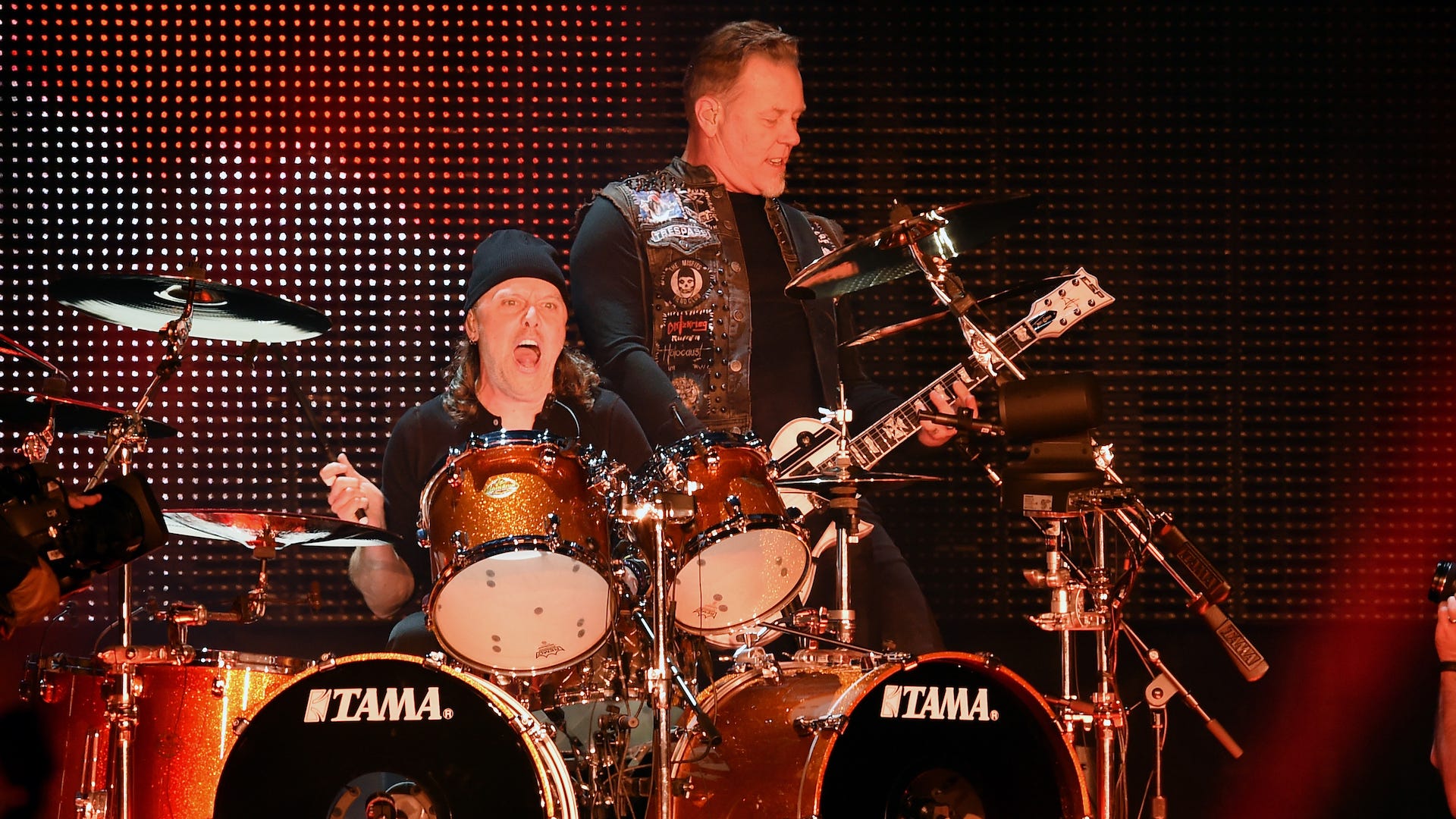 As time has gone by, the band has come to understand Newsted’s position as Ulrich praised him for “giving it his all” during his 14-year tenure.

"We always used to joke, 'he's so fired up! C'mon dude, slow down!," Ulrich said with a laugh. "He was the first guy in, last guy out. He was signing autographs while we were on the way out of the building waving."