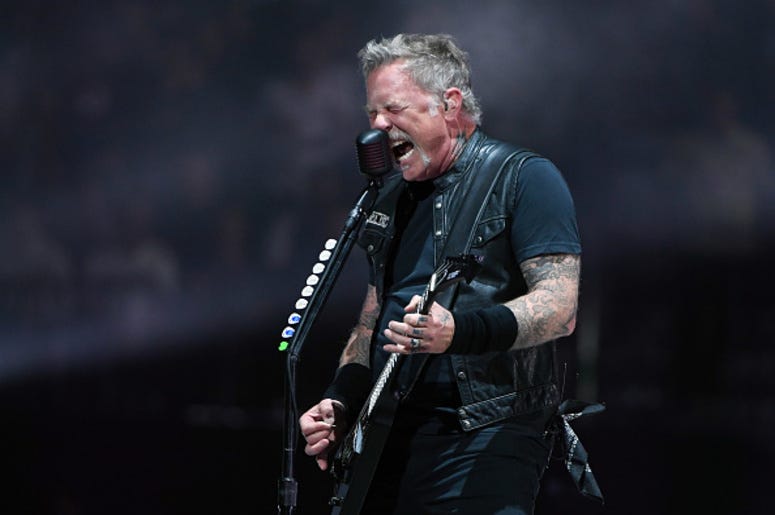 Naming a child is a difficult task for any parent. Usually they want to pick a name that not only suits their child but makes sure they don’t get made fun of either.

One mother in New Zealand may have come up with the perfect names, as long as her children’s friends are fans of heavy-metal. The mother went viral recently after it was revealed she named her three kids Metallica, Slayer, and Pantera.

thread 1/4: proud to report that a new zealand mother has named her children metallica, pantera and slayer. she told me "it’s not easy raising three of the heaviest bands": https://t.co/kiXGTrr60A

thread 2/4: i become a bit suspicious when she also included @metallica's best album "...and justice for all" in her kid's name too, but new zealand's registrar-general seems to confirm it's a real thing: pic.twitter.com/1jOy5AUWxT

While most online didn’t believe a mother would name her kids after the three iconic metal bands, the story was confirmed by filmmaker David Farrier in a series of tweets.

According to Farrier, he even contacted New Zealand's registrar-general after seeing a birth certificate for a child named Metallica with the middle name “And Justice For All,” the title of the band’s fourth album. “It’s not easy raising three of the heaviest bands,” said the mother of the three kids.

thread 3/4: ... plus, i've seen the birth certificates. anyway, waiting for comment from @metallica , @slayer and @pantera as clearly this metal mother (and her kids) deserve free metal gigs for life

thread 4/4: finally, i think it's important to note (as you can see in the photo in my article) this mother is also a big fan of crossbows which are also truly metal and she deserves our complete and utter respect for this (and for raising three kids): https://t.co/kiXGTrr60A

According to Loudersound, there are no restrictions in New Zealand for naming a child after bands or albums. The story quickly went viral, giving way too many people inspiration for naming their future kids. Expect some strange names for the next generation.