In the summer of big tours, the one that combines four of the defining rock acts of their generation could turn out to be the biggest in terms of the box office.

According to Billboard, the Mötley Crüe and Def Leppard stadium tour featuring Poison and Joan Jett has already sold more than one million tickets for a gross of $130 million. Another $5 million is in the bank via VIP seats. 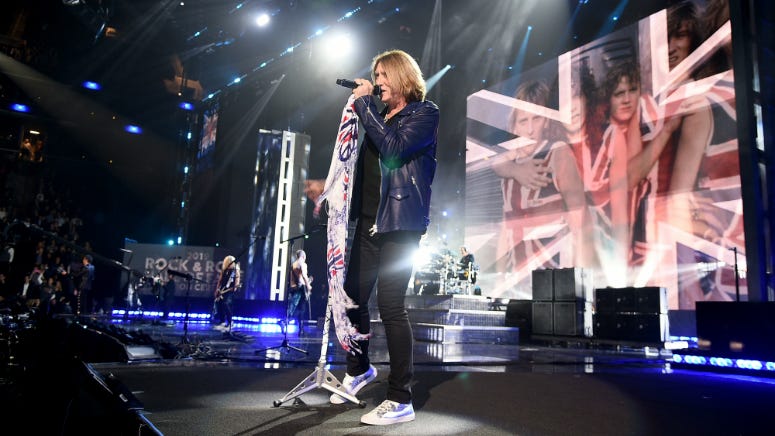 Tickets became available in December and have already sold out in cities like Atlanta, Seattle, Chicago and Denver. Promoters also say the tour was the fastest sellout in history for Miller Park in Milwaukee.

"(Def Leppard) was inducted into the Rock And Roll Hall Of Fame and (Mötley Crüe) has one of the biggest rock books ever that was turned into a film and the film was seen by tens of millions," said Mötley Crüe manager Allen Kovac via Blabbermouth. "We knew co-headlining would dramatically lift the ticket sales."

The eye popping totals are especially noteworthy considering the first show isn’t scheduled to happen until June 18th in Jacksonville. The tour runs until September 5th in Inglewood, CA, but various band members have hinted that it could be extended at some point.