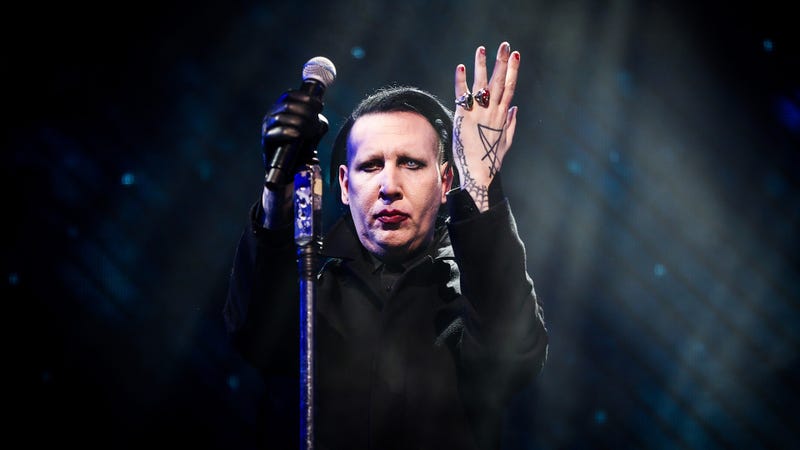 It's been a long, hard road for shock-rocker Marilyn Manson.

Amid past disturbing allegations of rape and human trafficking, in a new Rolling Stone investigative report published over the weekend, numerous sources have poured napalm over the fire claiming Manson, real name Brian Warner, had a soundproof glass room inside his Hollywood apartment that he would lock women inside of.

In the new report, based on 55 interviews with people familiar with Manson, his former assistant Ashley Walters (who had previously accused the singer of sexual assault) says the room amounted to a "solitary-confinement cell used to psychologically torture women." Apparently dubbed the "Bad Girls' Room," Walters added that "he always had a joking, bragging tone," when telling people about its existence. Another former assistant, Ryan Brown, confirms that the room existed adding, "it was common knowledge that's what everybody had called it," although he denies ever seeing women locked inside.

Marilyn Manson's disturbing treatment of women started before he got famous and 9 other key takeaways from Rolling Stone's nine-month investigation https://t.co/MnkCKo1TxU

The room in question has been mentioned in past statements dating back to Manson's own in 2011, as well as other accusers like Ashley Morgan Smithline, who told People magazine she was locked inside after making him angry, and singer Phoebe Bridgers who tweeted about a "rape room" she remembers him referring to when she was at his home as a teen.

These new allegations arrive following a nine-month investigation by the outlet after multiple accusers stepped forward earlier this year claiming to have suffered psychological abuse at the hands of the singer. Former flame Evan Rachel Wood said Manson "horrifically" abused and brainwashed her during their 2007 - 2010 relationship, and Game of Thrones actress Esmé Bianco also claims he had physically and sexually assaulted her during their time together. Model Sarah McNeilly also stepped forward in February, claiming that Manson had lured her in with "love bombing," telling Rolling Stone he eventually began “threatening and verbally berating her for hours on end,” among other troubling instances of abuse and isolation. 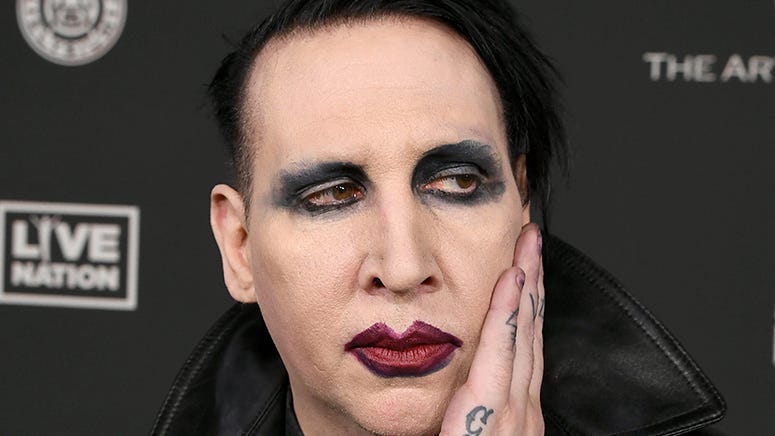 Manson had denied any wrongdoing in an Instagram post back in February, stating that, "these recent claims about me are horrible distortions of reality," adding, "my intimate relationships have always been entirely consensual with like-minded partners."