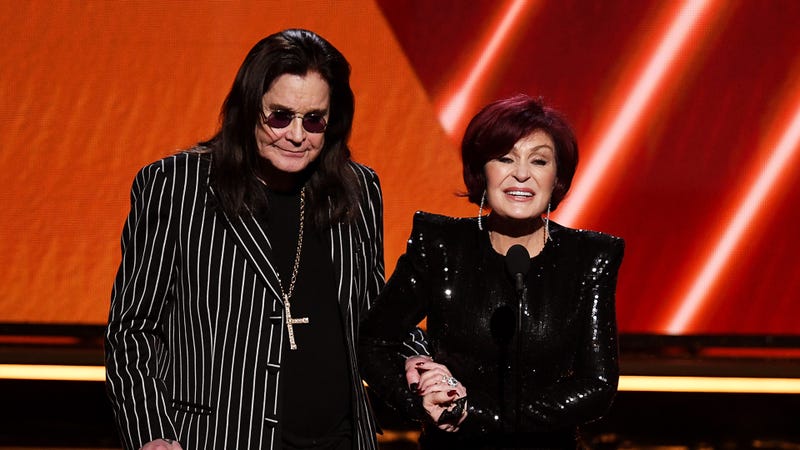 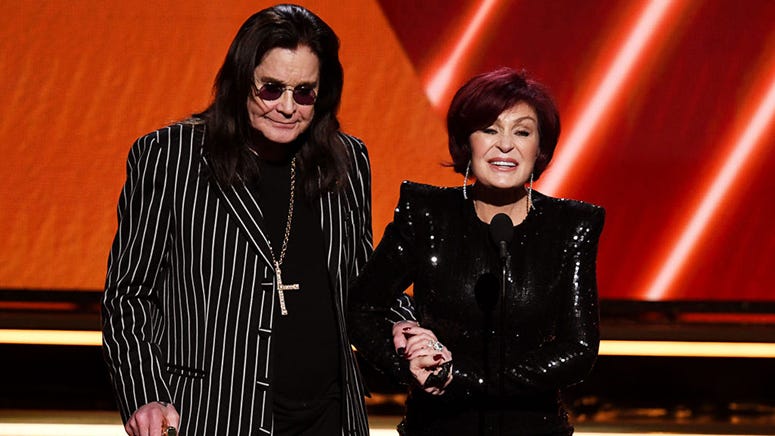 In July of last year, Ozzy admitted being in so much "discomfort, and pain, and misery," he was convinced he was dying. "I remember saying to Sharon, 'you've got to level with me. Is it worse than you’re making it out?'" Sharon confirmed, "yeah, he thought we were hiding it from him."

Hopefully, this next round of surgery will have the Prince of Darkness up and about and he'll be able to hit the road in comfort AND safety in 2022.