Speaking with radio personality and TV star Jenny McCarthy, singer Ozzy Osbourne explained, along with wife Sharon and son Jack, how he believed his death was imminent and that his immediate family was hiding a dire prognosis.

Over the years, the Black Sabbath and solo singer has battled the onset of Parkinson's Disease, bouts of pneumonia and the flu, and complications with dislodged metal rods from a previous injury after suffering a fall in his home. 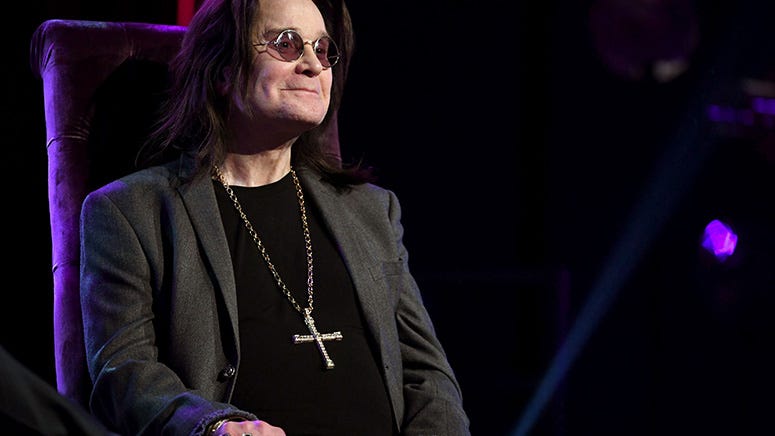 Ozzy admitted, “I was in that much discomfort, and pain, and misery… I remember saying to Sharon, ‘you’ve got to level with me. Is it worse than you’re making it out?’”

“I was convinced that I was dying,” he revealed. “Yeah, he thought we were hiding it from him,” Sharon confirmed.

The Family Osbourne is currently getting ready for the premiere of their next foray into reality television with the launch of the Travel Channel’s The Osbournes Want to Believe on August 2nd. 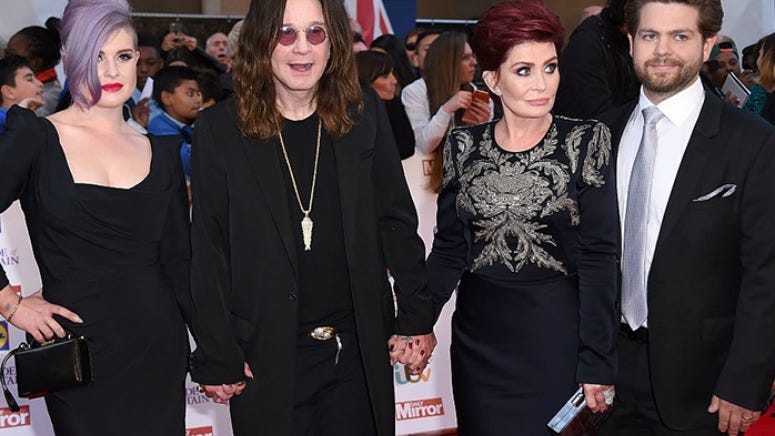 The show will feature Jack providing evidence and trying to convince Ozzy and Sharon to be open minded about the possibilities of ghosts, UFOs, Sasquatch, and other things that go bump in the night.