Pearl Jam will release a new single from their forthcoming Gigaton album next week, but you don’t have to wait that long to get a preview. Just point your cell phone at the moon and you’ll hear “Superblood Wolfmoon.” For real.

Creative studio Powster teamed with Pearl Jam for the augmented reality experience that can be unlocked through the band’s web app. Fans can also scan a code at moon.pearljam.com. 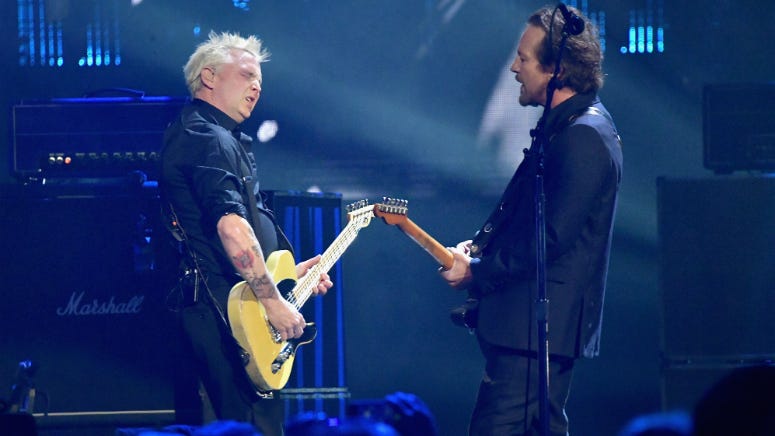 What to Know Before You Buy Tickets to Pearl Jam

Pointing your phone camera at the moon will trigger on-screen animations while a preview of the song plays. An in-app option to pre-order the song is also available.

“We’re honored to be working with Pearl Jam to bring their music to life through technology blended with the elements of nature that inspired their tone,” Powster CEO Ste Thompson said in a statement. “This activation displays their innovation and creative energy going into their new album.

“Superblood Wolfmoon” is the third preview of Pearl Jam’s 11th studio album. They recently released the video for lead single “Dance of the Clairvoyants,” and a preview of “River Cross” appeared in a Verizon commercial that premiered during the Super Bowl.

Gigaton will arrive on March 27th with Pearl Jam’s first tour since 2018 to support it. The trek begins March 18th in Toronto and runs through April 19th in Oakland before the band heads overseas.