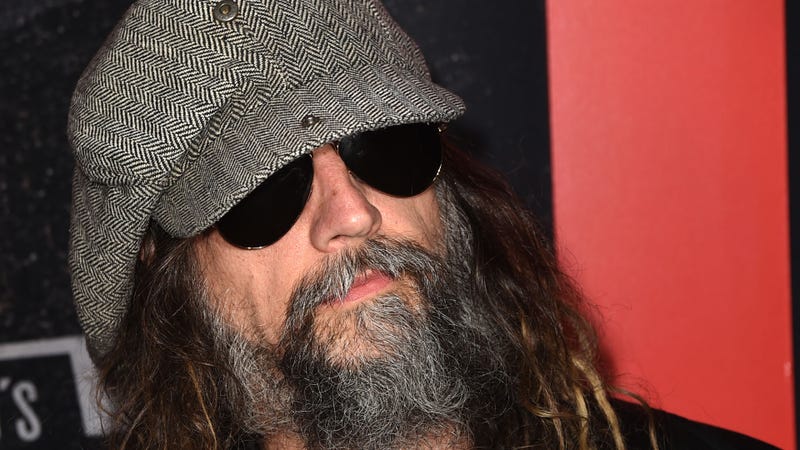 "What a difference 7 days can make." Rocker and director Rob Zombie has given fans another peek into his upcoming reboot of The Munsters.

While you're getting your Halloween plans in order, Rob Zombie is doing a little decorating himself on the set of his upcoming reboot of The Munsters, and he has shared some photos of the new neighborhood.

"1313 is looking good! Lots of work left to do," Zombie posted on Instagram, "but it is getting there! Takes a lot of work to build [an] entire neighborhood."

The photos that Rob shared show the spooky home of our heroes, The Munster family, situated on an idyllic street surrounded by homes taken straight out of a Norman Rockwell painting. 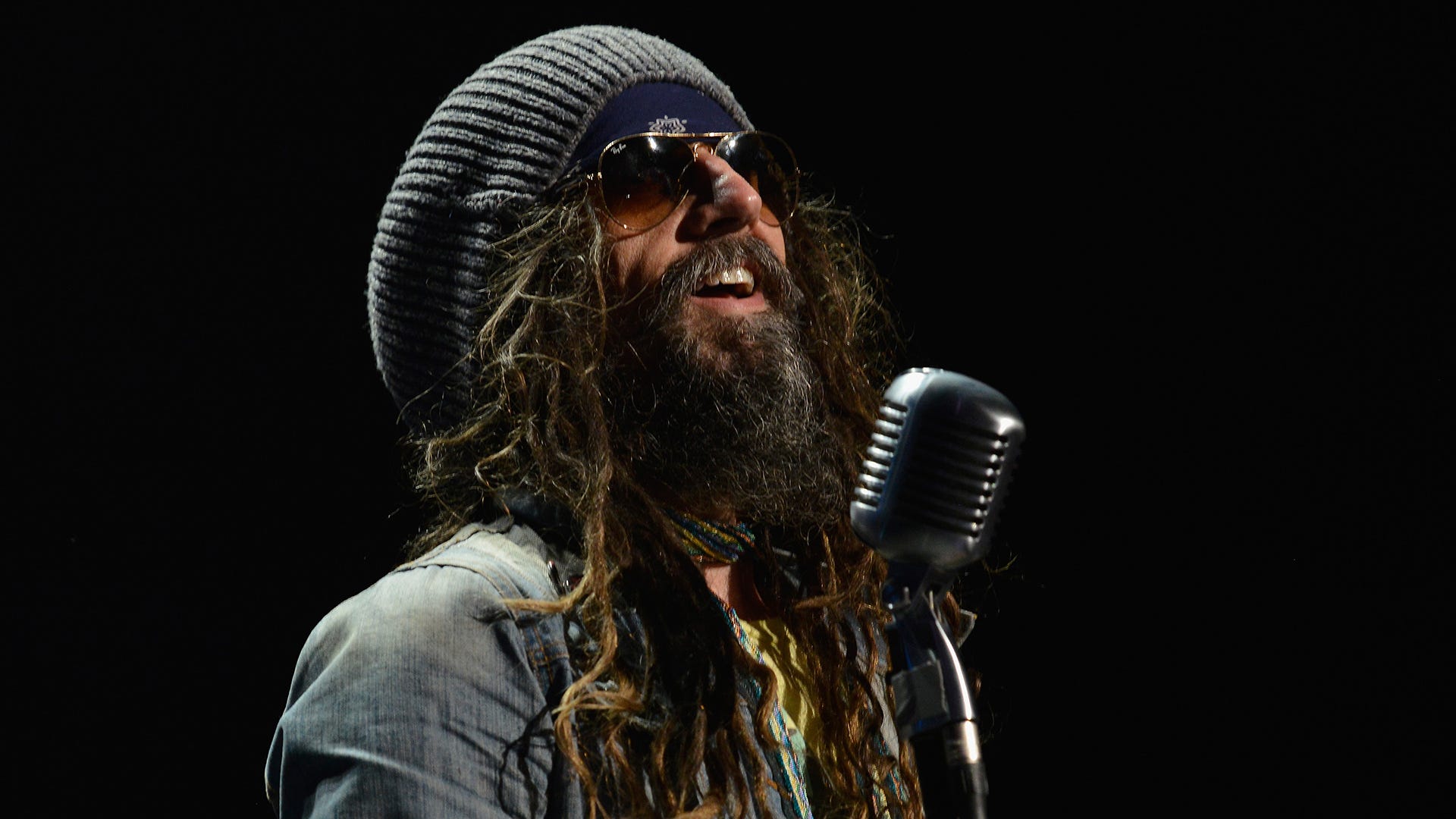 Rob Zombie shares blueprints for 'The Munsters' house before film

The project is one of extreme passion for Zombie, who has been hoping to bring his vision of the beloved 1960s television classic to life for over 20 years. Aside from his extensive music career as a solo act as well as with his band White Zombie, Rob Zombie is known for helming the exceptionally creepy horror flicks House of 1000 Corpses, 3 From Hell, and The Devil's Rejects among others.