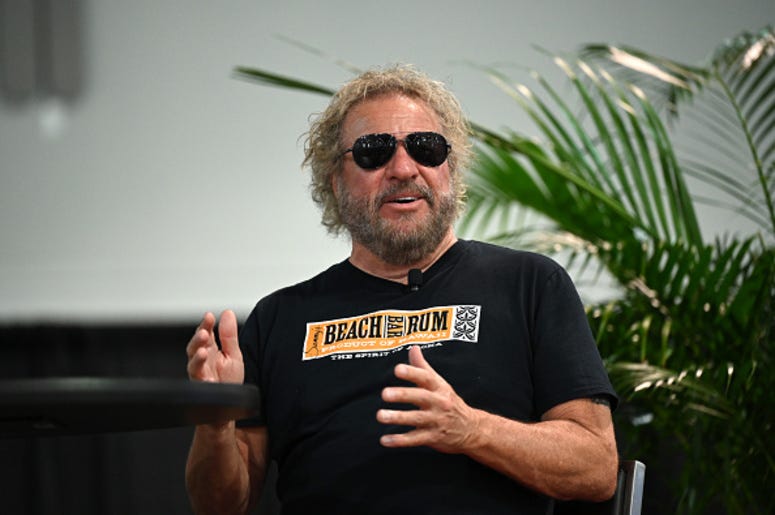 Many people have trouble holding on to anger as they get older, especially when that anger originated over 30 years ago. However, Sammy Hagar apparently isn’t one of those people. 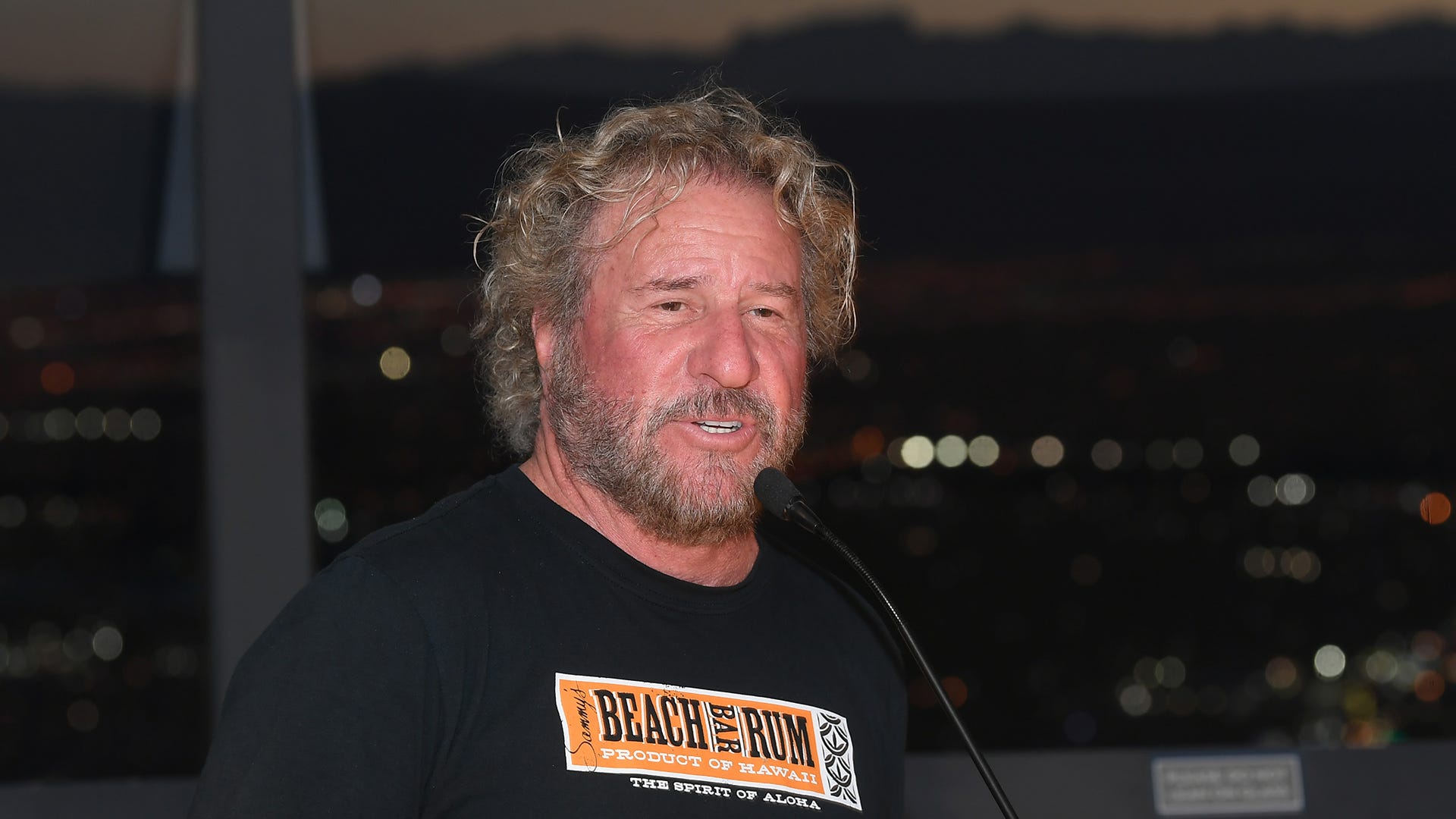 Sammy Hagar has had quite an impressive career, both in bands and as a solo act, but to this day the thing the singer gets asked about the most is his time with Van Halen.

During a recent interview, Hagar was asked to describe the difference between David Lee Roth and himself, and the Red Rocker didn’t hold back. “You talk about cringing. I can't imagine how he feels when he looks at some of them old videos, the way he was dancing and moving, and the way he was singing live sometimes. I don't know how he feels about all that, but I don't think he cares,” said Hagar.

Hagar went on to claim David Lee Roth was “pretending" when describing his stage persona. There has been no response from David Lee Roth at this time. Fans will have to wait and see what comes next from the renewed rivalry.