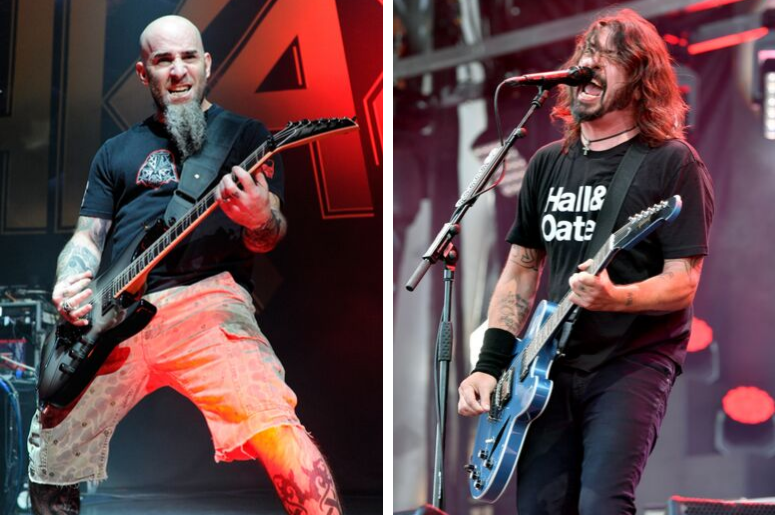 Scott Ian has performed one or two big shows during his career with Anthrax, but watching his son take the training wheels off his own music career had the guitarist beaming.

Ian and 8-year-old Revel were watching the Foo Fighters perform from the side of the stage at the Bourbon & Beyond festival in Louisville when Dave Grohl made the announcement.

“We’re going to bring out somebody that’s going to play guitar with us on this one,” Grohl told the huge crowd. “Revel, would you please come out here - one of my favorite guitar players of all-time.” 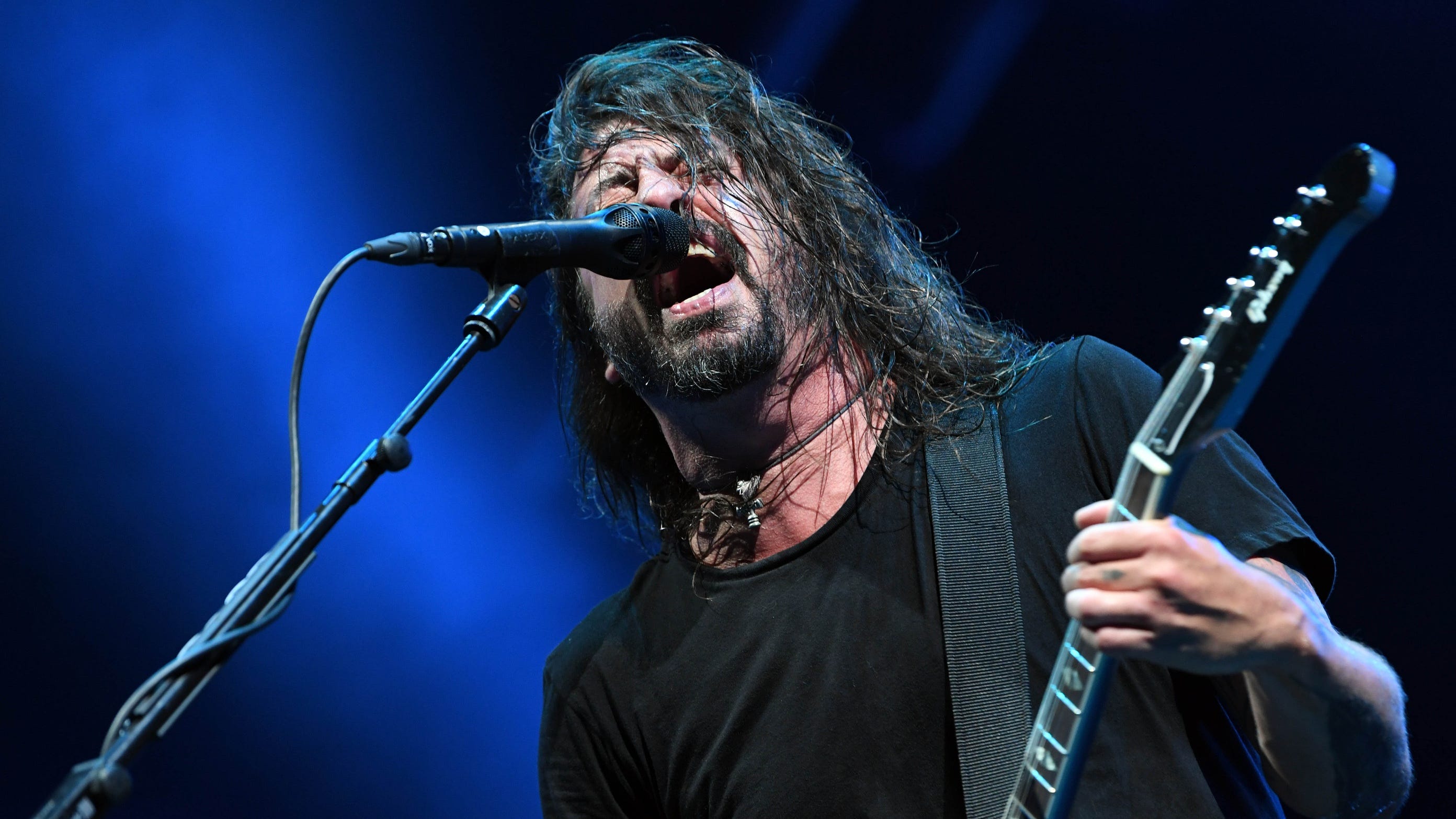 Dave Grohl and His Daughter Perform 'My Hero' Together

As Revel came out on-stage and got set-up, Grohl joked to Ian about giving his son some assistance.

“Armando, I thought you were going to come out and help your kid with the guitar – you at least gotta come out… Listen… this is his guitar tech Armando - is gonna help him out tonight with the guitar.”

Revel saluted the crowd with devil horns before launching into the opening chords of “Everlong,” looking over for dad’s approval from time to time during his performance. When it came to an end, Revel took a bow with the band and walked over to his proud pop, who posted video of the whole thing on Instagram:

“Proudest dad moment ever? How about when your son gets to join his favorite band on stage to play Everlong in front of 40,000 people and NAILS IT! Thank you Dave, Taylor, Pat, Nate, Chris, Rami, Gus, Kerwin, Sean, Patrick, Simone and everyone else on the Foo crew for being the best!!!”