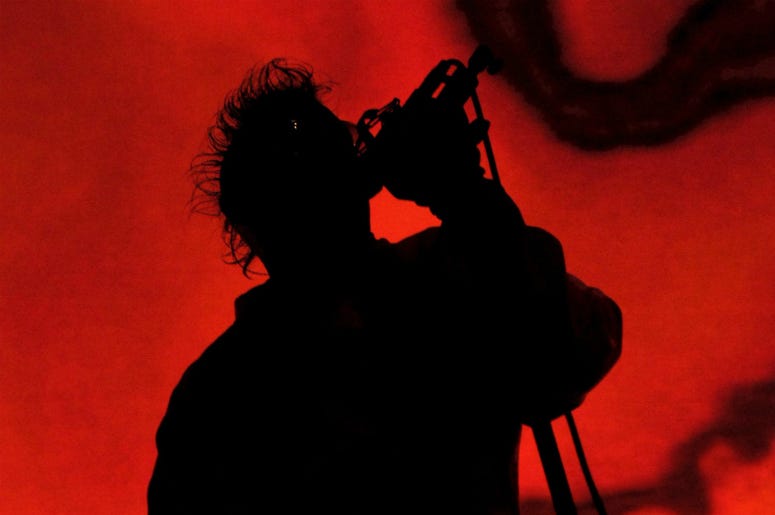 The 13-year wait for a Tool album is down to three days, and we’re getting a sneak-peak at the elaborate packaging that’s worth getting excited about on its own.

“Continuing their affinity for pushing the boundaries of physical packaging, the GRAMMY Award-winning outfit has created a deluxe, limited-edition CD version of Fear Inoculum,” Tool said in a statement. 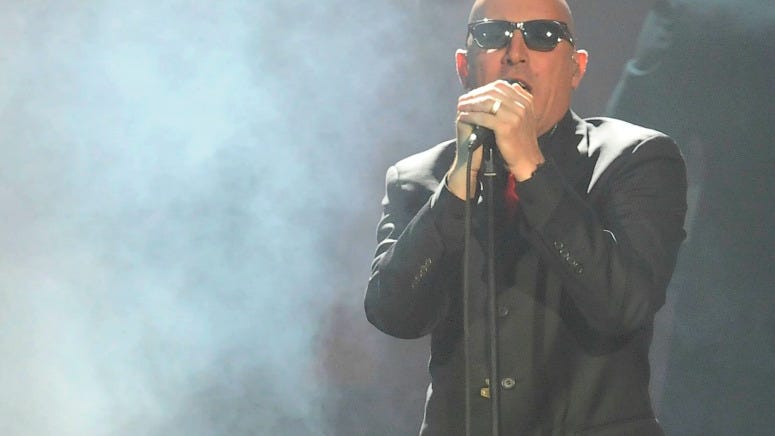 The CD case features a 4” HD rechargeable screen with a 2 watt speaker that plays exclusive footage. There’s also a 36 page booklet, and we’re getting our first look at it from fans who have managed to secure early copies.

An unboxing video posted on Facebook reveals the HD screen comes to life as soon as the sleeve is unfolded. There’s a play/pause button and a volume button.

While we’re inside, we can get a look at the previously-announced track list.

“The songs flow; they’re cool, and the reactions from my friends that I’ve played it for have been like ‘That was 12 minutes? It didn’t seem like it.’ And that’s what you want,” Jones said. “It’s not like we said ‘Let’s write the longest songs we can. We’re just letting creativity do its thing.”

Fear Inoculum will be released everywhere on August 30. Revisit the epic title track now, which was released as the lead single earlier this month.