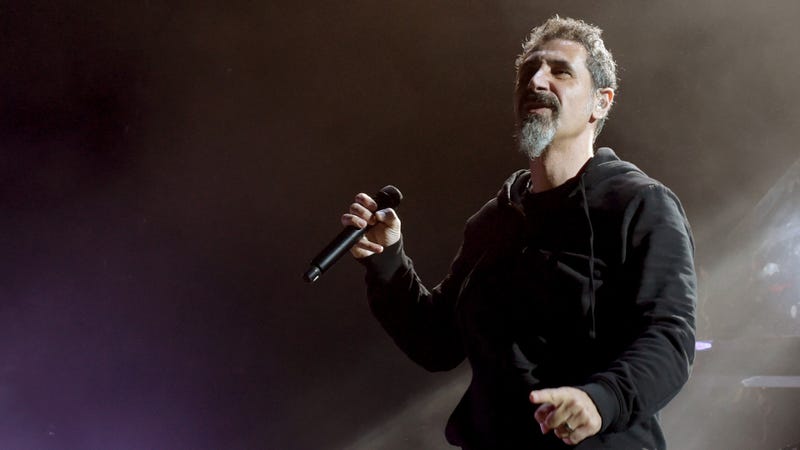 It’s been 16 years since System of a Down last released an album, but maybe, just maybe, this is the year that changes.

System of a Down frontman Serj Tankian was interviewed by Consequence and revealed that he’s hopeful he would be able to get together with his bandmates to make new music.

The news doesn’t necessarily come out of nowhere as System of a Down treated fans to their first new music in 15 years when they dropped the songs "Genocidal Humanoidz" and "Protect The Land” this past November.

Tankian said he was “really proud of the work” he’s done with System of a Down and left the sessions feeling optimistic. “It does give me hope that one day we might be able to get it together and do something again together,” he said.

“I think we were able to do it because we were able to put aside our philosophies and our creative differences even, and just go, ‘Who’s got a song that’ll work?,’ because at this point it’s just a weapon for truth and not about us. And it worked.” 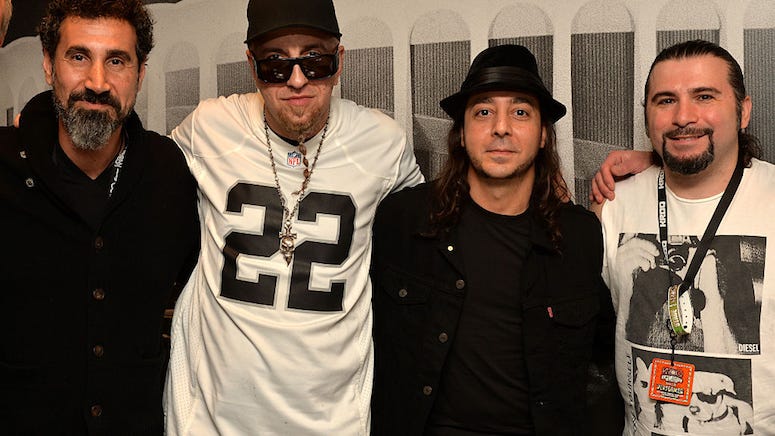 System Of A Down Continues Political Debate Online Between Members

Perhaps it’s best evident in the vastly different political views of Tankian and drummer John Dolmayan. The left-leaning Tankian and right-leaning Dolmayan may not see eye-to-eye on politics, but each has tons of respect for one another.

“You’d be surprised at how civil our conversations are, especially between me and Serj, who seem to have the most diverging opinions on things. I have a lot of respect for Serj and his opinions, although I don’t agree with them very often these days,” Dolmayan recently said.