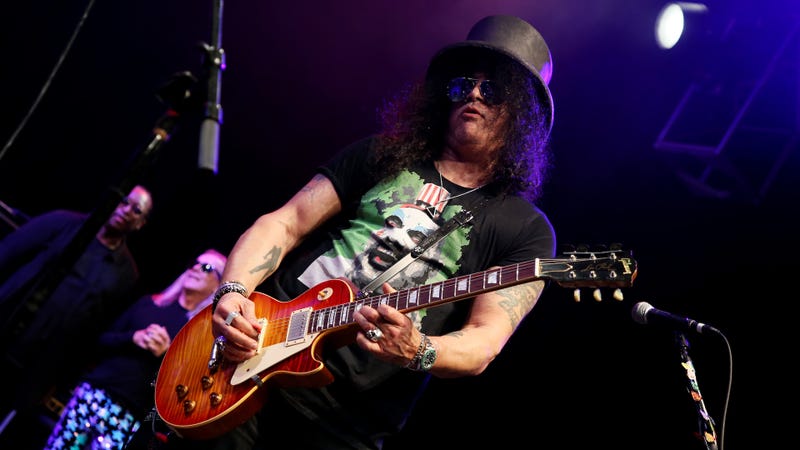 Slash has been a part of several albums that are considered some of the best in the history of Rock. When he says his upcoming record may be one of the best yet, you know it’s going to be good.

Slash released a short teaser video for his upcoming new album with Myles Kennedy & The Conspirators that immediately caught our attention.

The clip appears to be from the set of a music video shoot as the band is performing in a vacant warehouse with bright lights flashing behind them.

“I think the record itself is probably the best one we’ve done so far,” Slash says in the clip. He then flashes a big smile and says, “we’re showing no signs of slowing down.”

Their last record came in 2018 when they released Living The Dream. 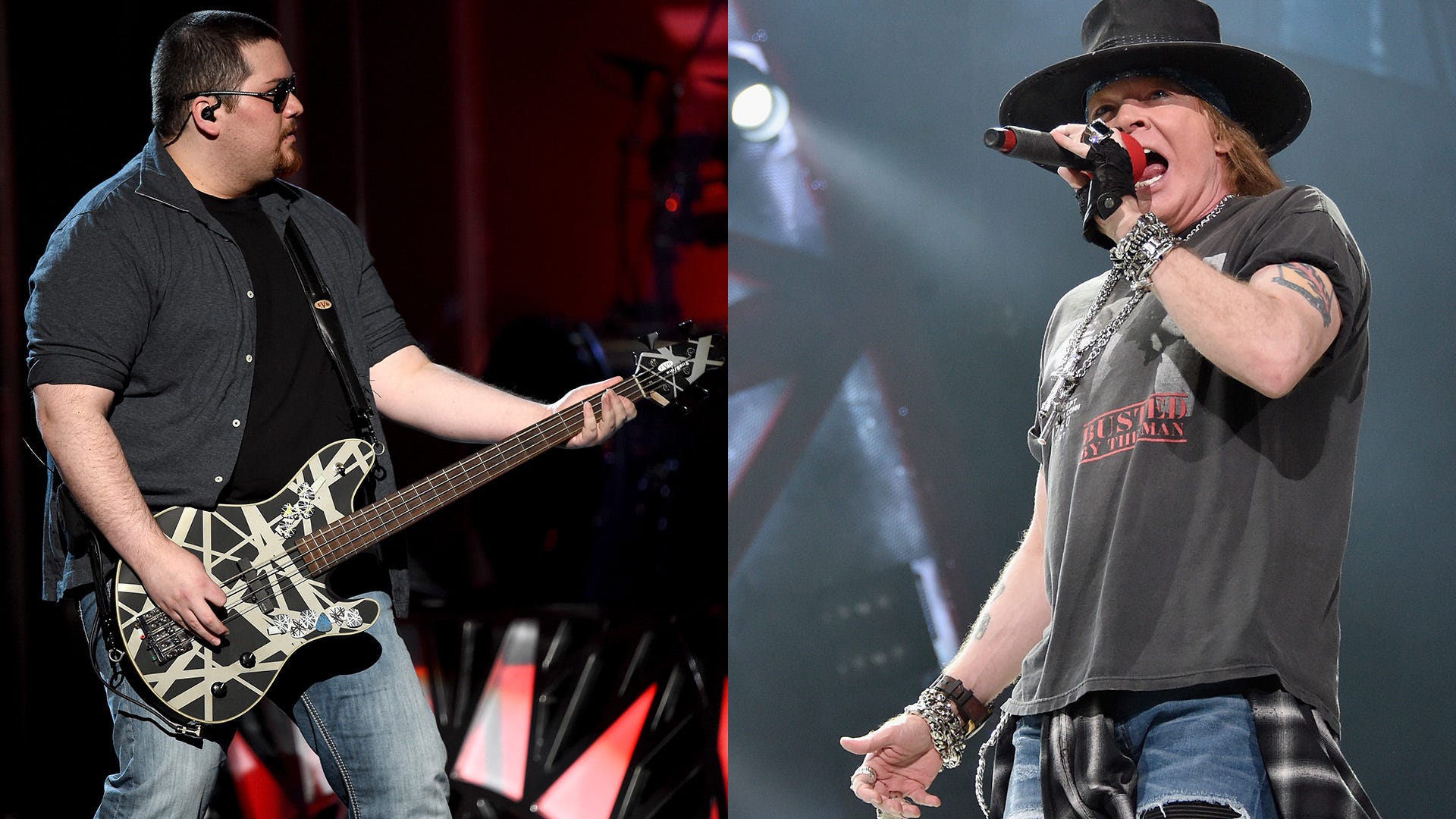 The Guns N’ Roses guitarist recently wrapped up a lengthy tour with the band as they treated the crowd to a rousing rendition of “Paradise City” with none other than Wolfgang Van Halen joining them on stage for the final show.