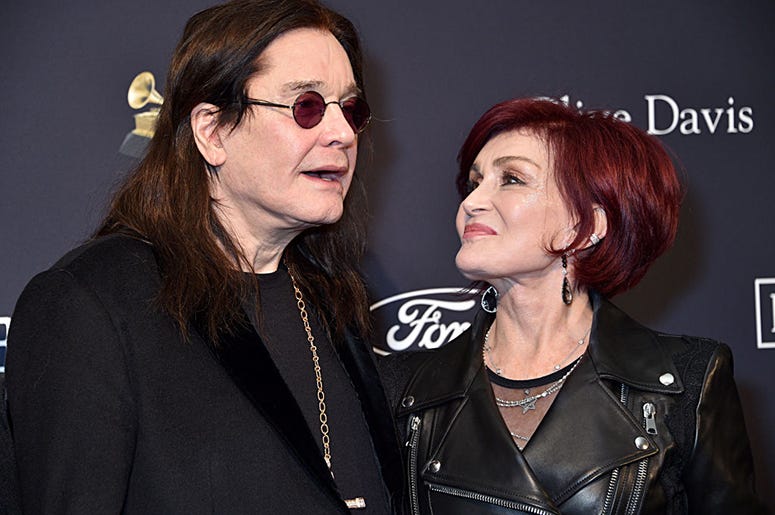 Talk show host and wife of the "Prince of Darkness," Sharon Osbourne, opened up to her co-hosts on The Talk about her family’s recent brush with banking fraud.

Apparently, someone "maxed out" her and Ozzy’s credit cards.

"It's my Kelly's birthday today, I went out last night to pick up her gift," Sharon began explaining. "I give my credit card and they come back and say, 'Do you have another credit card? It didn't go through.' I say, 'Just try it again'… still didn't go through.... I hand them Ozzy's."

After a few unsuccessful swipes, Ozzy's card was also declined.

Ozzy Osbourne Documentary Holds Nothing Back, Including His Attempted Murder of Sharon

"Someone rang up charges and maxed out Ozzy's card and my card," she continued. "I called through to the credit card company and they go, 'No, no, no, you're maxed out, so is Ozzy.' I'm like, 'I don't go to that store, or to that store.'"

Luckily for her Kelly, who turned 36 on Tuesday, Sharon was still able to pick up a gift for her daughter while the authorities investigate.

Talk show host Conan O'Brien was also the victim of thieves earlier this week, after bandits broke into the facility where Team Coco has been filming while under quarantine. "We got robbed, Andy," he told his sidekick Andy Richter. "Robbed!” he emphasized. 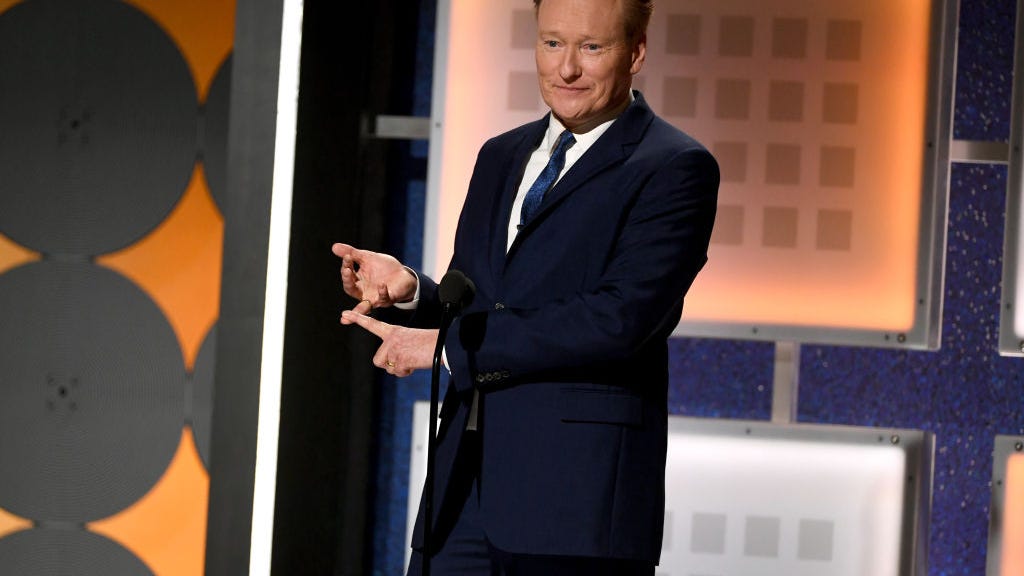 Conan O'Brien says his talk show set was robbed overnight: 'I can't think of anything lower'

"That's the lowest. I can't think of anything lower," O'Brien said after being notified of the stolen items. He added: "Okay, the laptops — fine. [But] you took the slate? That's crazy."

Speaking about the burglary on The Talk, Sharon spoke kindly about Conan saying, "you know what, he's trying to give everyone some entertainment to make people feel as normal as possible. A little fun at the end of every day. It's wrong."