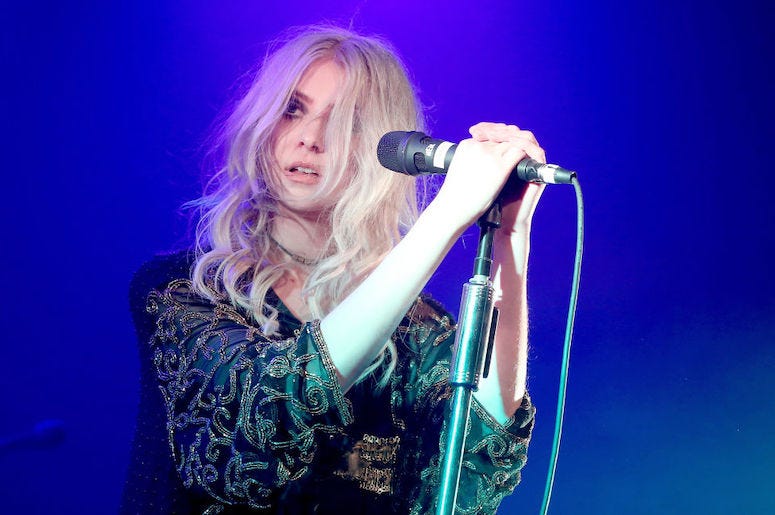 Currently, she’s the leading lady of the Rock band, The Pretty Reckless and has revealed the true status of her role in the Gossip Girl reboot in an exclusive with The Daily Beast.

Prior to her days on Gossip Girl, she was a model, and had starring roles as Cindy Lou Who in Dr. Seuss’ How The Grinch Stole Christmas (2000) and as Gretel in Hansel & Gretel (2002).

Though many like to connect the two worlds, Momsen revealed she rarely associates her music with her work as an actress. It’s merely a projection. "I don’t even think I ever considered myself an actress; it’s just something that I did," she explained. "I don’t even know if I chose music. It chose me at a young age."

When she was younger, she often wrote songs that stemmed from putting her poetry to music. However, both industries chose her, not the other way around. As an actress and a musician, the 27-year-old admitted that differentiating her two sides to the public was daunting. 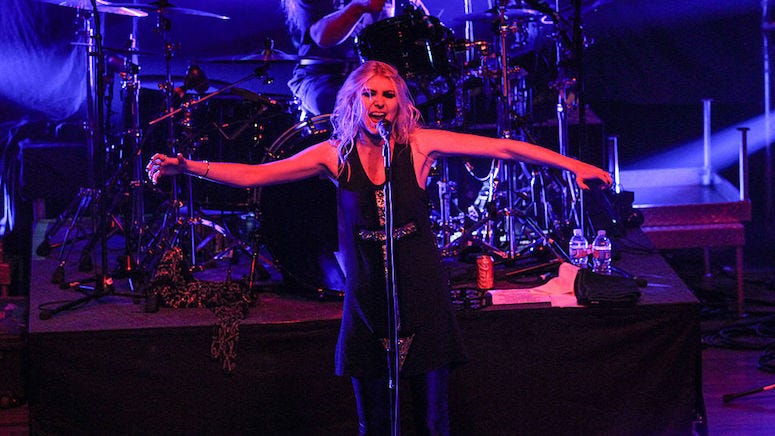 The Pretty Reckless’ Taylor Momsen: 'I don't know if I would be here right now' if not for new album

“Being on a popular television show and trying to convince people you’re not the character you play on TV that they see every week is hard,” Momsen stated.

“I know the entertainment world, and I have my favorite shows, and I don’t want to know that they’re real people. 'No, you’re my favorite character, and that’s it!' I understood where it was coming from, but it was a little frustrating in the beginning, because people saw it as a 'phase' or something. In the beginning, no one realized how serious I was about it, and how seriously I take it, and how I was in the process of leaving everything else behind,” she added. 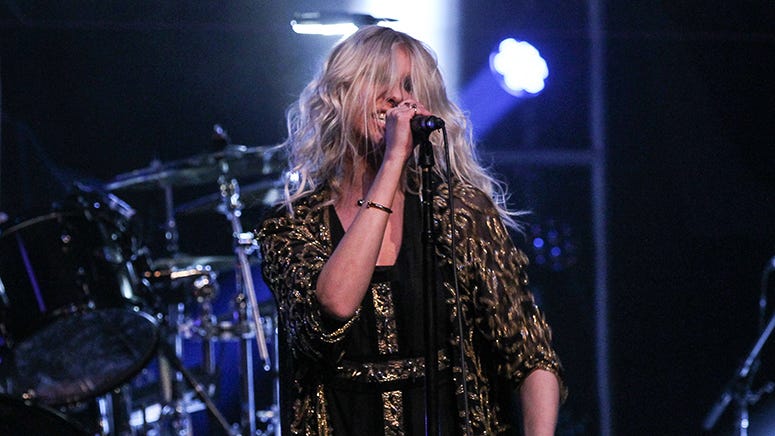 The Pretty Reckless unleashes a 'battle cry for life' with new album, 'Death By Rock and Roll'

With that being said, the Gossip Girl reboot isn’t something she will be taking part in. Unlike diehard fans who couldn’t wait to see what antics young Jenny got herself into weekly, Momsen revealed she “never watched the show when it was on the air,” labeling it as “uncomfortable.” However, she is “interested” in seeing how the show will play out with modern technology and even mentioned that she might even watch it now.

The singer-songwriter is currently promoting The Pretty Reckless’ fourth studio album, Death by Rock and Roll, an album that she “really poured [herself] into in the most literal way possible—physically, mentally, blood, sweat, and tears.” The Gossip Girl reboot will debut exclusively on HBO Max, later this year.