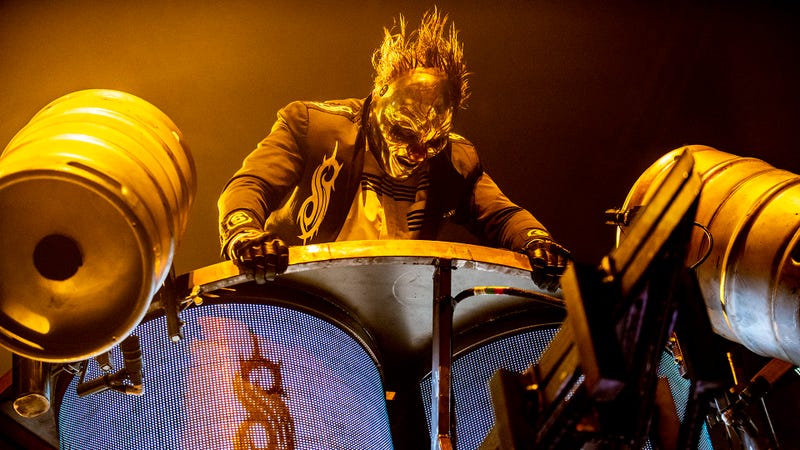 Get a bunch of Slipknot fans together and there's sure to be some sparks flying. Actually, forget sparks...

At the band's Knotfest Roadshow concert in Phoenix, Arizona on November 2, fans in the mosh pit at the Ak-Chin Pavilion briefly lit and danced around a bonfire after singing "Happy Birthday" to guitarist Mick Thompson, all set to the soundtrack of "All Out Life."

Fans who were in the crowd captured footage of the incredible scene and shared it for all on social media. The blaze, which apparently drew a fire truck to the gate as attendees exited, ultimately delayed the show and forced Slipknot to drop two tracks, "Duality" and "Spit It Out," from their set.

The lawn pit at Slipknot tonight is fire — literally. pic.twitter.com/IrzgddSOEU

Now, if the footage above doesn't have fans itching for new music from their favorite masked marauders, maybe this will. Although we've already been told that the band has more than one album's worth of material unreleased, it looks like a new album is coming from the group sooner than expected. 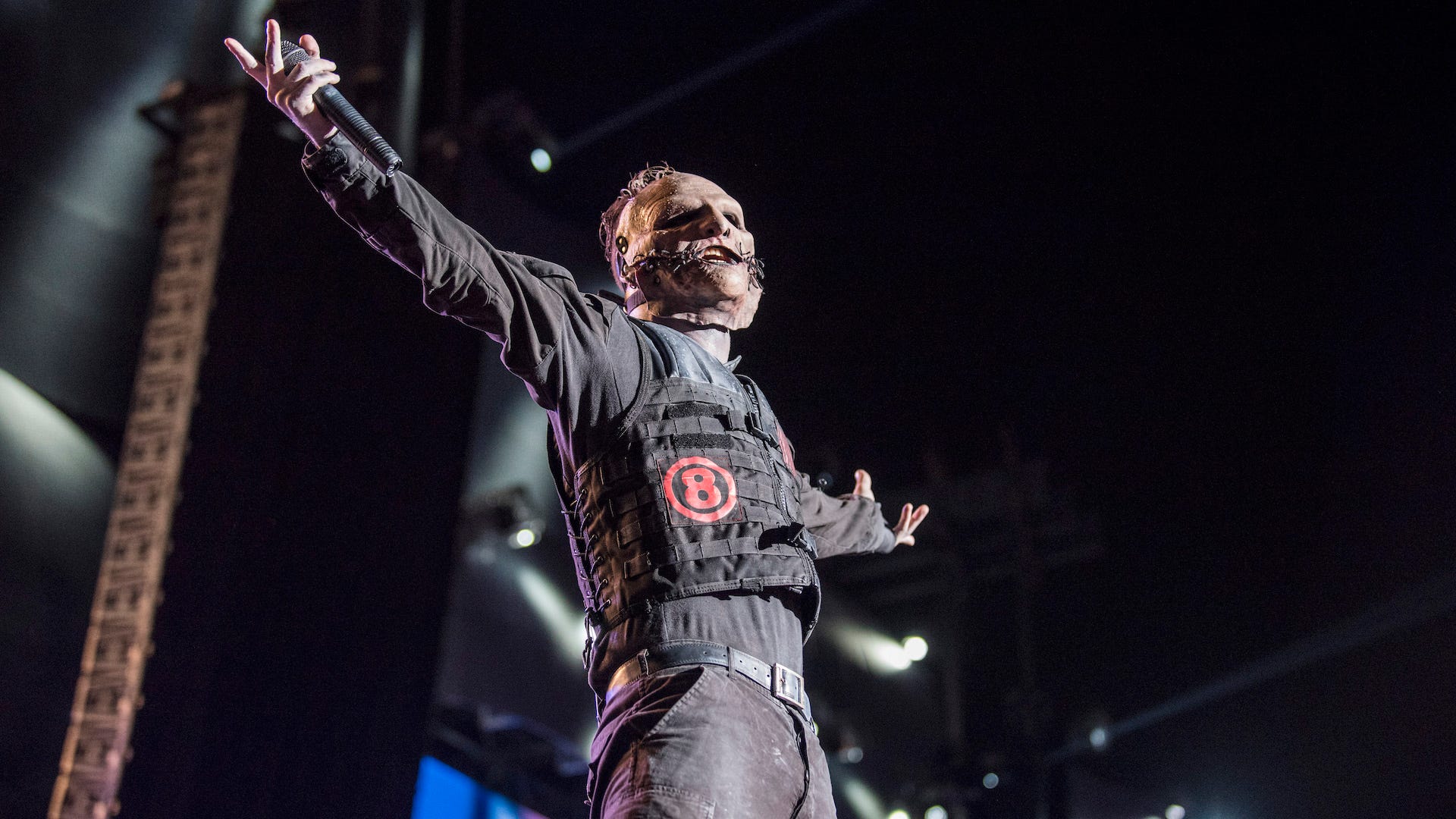 Slipknot have a 'couple' unreleased albums, according to the band

A banner on the band's Knotfest website that states, "Read all about it if you want to know..." currently links to a group of sold-out NFTs on thechapeltownrag.com featuring short clips of nine brand new tracks.

Frontman Corey Taylor also told podcaster Eddie Trunk recently that their next release is "probably about eighty percent done. We're finishing up some music, I've got a couple more songs to sing. However, I will say this, don't be surprised if in the next month or so you hear something new." Asked what their first single will sound like, Taylor explained it's, "more of a 'let's bludgeon everybody and remind them why we're still Slipknot' kind of vibe." Listen below.

Slipknot also has their Knotfest LA show coming up this weekend at the Banc of California Stadium, and hints have suggested fans may get to hear new music there as well. If you're not attending in person, the band will be live-streaming the event.