"I don't know if it's a forever thing," drummer Tommy Lee says of his newfound sobriety. "For now, I'm not drinking vodka today."

The iconic master of the mallets for Rock & Roll's undisputed bad boys Mötley Crüe recently revealed that his hard partying ways had been continuing until as recently as last year, but says he's about two weeks away from being a full year sober.

"I've been sort of on and off for a long time," Lee explained to Yahoo! Entertainment's Lyndsey Parker. "I go through these phases where I want to live a different life and f*** all the dumb s***. Then I decide, 'You know what, I don't want to live like that anymore. I want to have fun and play and be f***ed up and stupid.'"

His latest binge made him realize, however, that it was time to put the brakes on once again. "I literally did nothing. I would just float around drink and f***ing drink! And what's crazy, I didn't notice it until towards the end of it when I was like, 'Oh, dude, I gotta stop. This is f***ing insane,'" he explained. "I was drinking out of boredom. I would just wake up and build all vodka and a little eyedropper of cranberry or lemonade or something -- literally straight vodka. I was drinking 2 gallons -- not pints -- gallons, the big handles, A DAY. That's f***ing crazy!"

That is f***ing crazy. In gasoline that volume would likely get you from downtown Los Angeles to Laguna Beach non-stop.

"What's important is I realized, 'Whoa, dude, you're drinking enough to like, you could probably die.' And it wasn't even phasing me," Lee admits. "I just became immune to it, and realized, 'Whoa, this is a lot! This isn't good.' So it was time for me to pump the breaks and just get rid of it for a while." 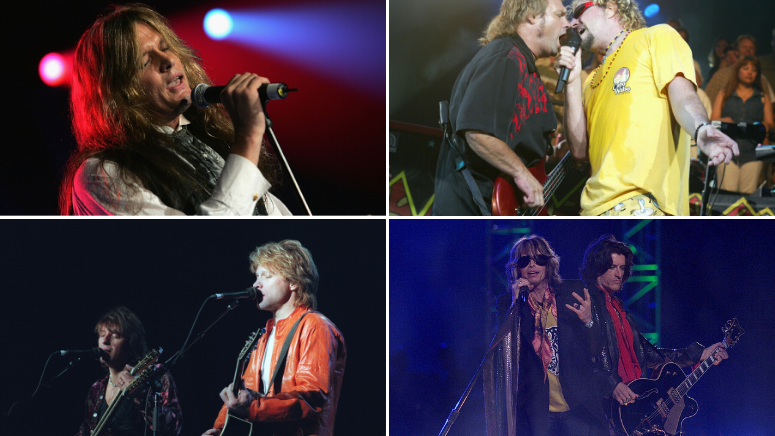 Tommy is once again a happily married man, wedding Brittany Furlan on Valentine's Day 2019. He says his wife was also a major part of his decision to quit. "She was like, 'Baby, I don't think I've ever seen anybody drink that much. You're kind of scaring me.'" He remembers, "she was definitely concerned, and her concern obviously helped in my decision to just go get out of here."

Lee also says his experience in rehab, where a doctor revealed that he seemed to be a perfect picture of health, was a little shocking as well. "He's like, 'Dude, I don't know what the deal is with you, but your liver's fine, you're super healthy, what are you made of?!'"

"I'm like, 'Did you get my papers mixed up with another guy named Lee?!'"

These days Lee knows that he's got a lot to be thankful for, the most important being his health. "I must have a horse shoe stuck in my butt! I'm really lucky, I'm grateful," he admits.

In other Crüe news, Tommy has a brand new solo record on the way this month. Keep an eye out for Andro, hitting shelves and streaming sites on October 16.

The band is also up for the Top Soundtrack trophy at the Billboard Music Awards this year for their film The Dirt, going up against not one but three Disney flicks as well as Melanie Martinez's K-12 soundtrack. 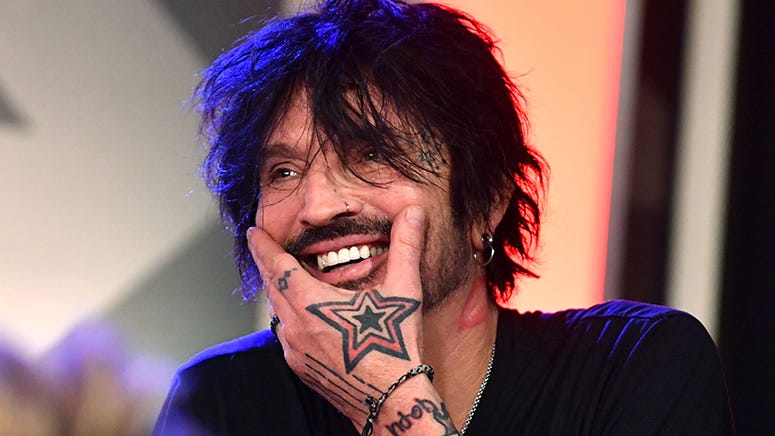 Mötley Crüe versus these three Disney soundtracks is the ultimate battle