Pop has been owning Rock on the charts in recent years, but not on Tool’s watch. The prog metal band from Southern California rode the hype surrounding their first new album in 13 years right past Taylor Swift to the top of the Billboard 200.

Fear Inoculum debuted at #1 with the biggest week for any rock album in more than a year. Tool’s highly-anticipated comeback earned 270,000 equivalent album units with an amazing 248,000 of that in album sales.

Fear Inoculum was only sold digitally and via a limited-edition CD complete with an HD screen. The $40+ package sold quickly and Tool quickly announced more would be manufactured before sales are cut off.

Tool’s fifth studio album checks in at 85 minutes with six of the tracks eclipsing the 10 minute mark. The band will be taking the songs on the road this fall with a 6-week tour beginning with the Aftershock Festival in Sacramento on October 13.

Taylor Swift’s Lover fell to #2 on the chart with a 79% drop in equivalent album units from its debut week. 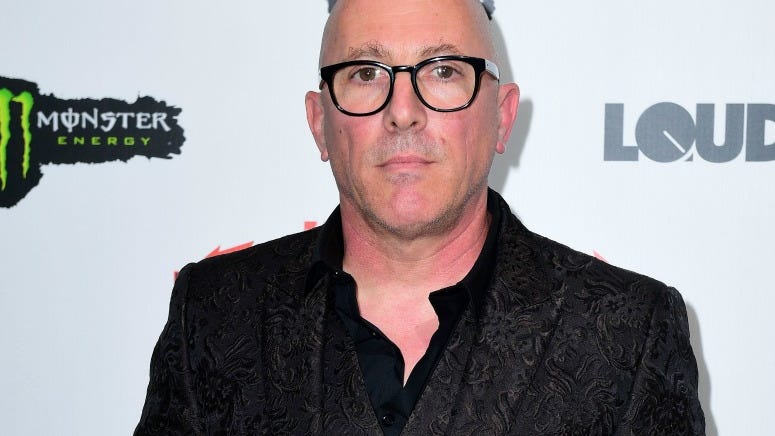 Tool Delivers on 'Fear Inoculum' After Over a Decade of Waiting