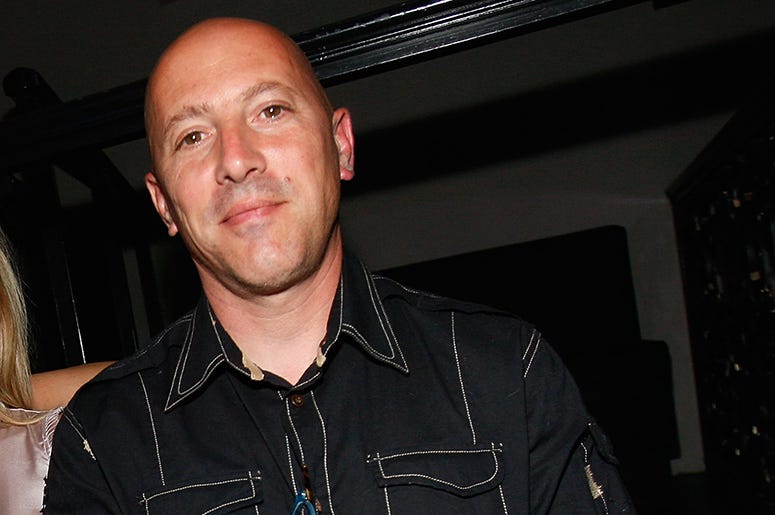 Singer Maynard James Keenan has not had an easy time during the pandemic, catching the deadly COVID-19 virus twice since its emergence across the globe in early 2020.

The TOOL, A Perfect Circle, and Puscifer frontman opened up about his past battles with the deadly disease with Apple Music Hits' Strombo Show on Wednesday, revealing he contracted his second round in "mid-November and ended up in the ER on December 1."

"Ugly, ugly. Couldn't breathe," he explained. "I could barely put two words together without going into a coughing fit... It ended up kind of also progressing into pneumonia. So, if I stayed in the hospital, they said, ‘Okay, we can keep you here, but you're fighting 12 other people for a bed and a ventilator we don't have, so what do you want to do?’"

Presented with that choice, Maynard decided, ‘Well, I need to breathe and I need to sleep.’ So, you're just treating symptoms at that point. There's nothing you can do other than treat the symptom, so for a real cough medicine, not the crap over-the-counter and then like an inhaler, and some antibiotics to fight the pneumonia and strap the f*** in." 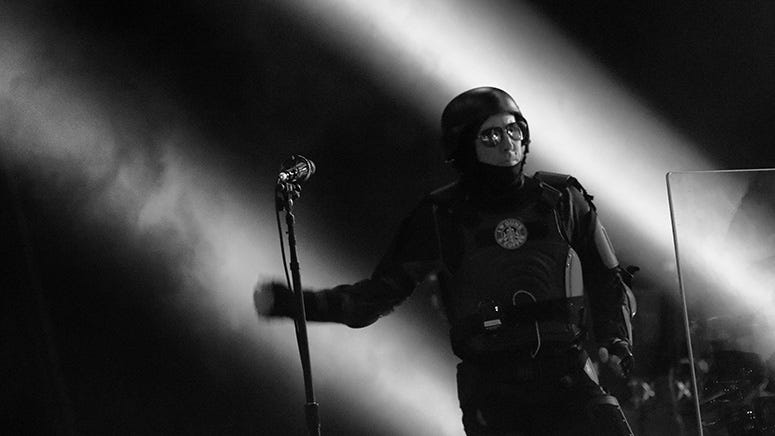 Maynard also discussed his first bout with the coronavirus, which he revealed in an interview with the Arizona Republic in October of 2020 saying that he had caught a strain of COVID-19 in early February, possibly while TOOL was touring Australia and New Zealand.

The singer has already gone into painstaking detail about the when, where, and how he caught the virus overseas during a chat with comedian Joe Rogan, and has since warned fans of the virus' devastating effects -- although he's quite skeptical if anyone will even listen.

After postponing, then ultimately scrapping a 2020 tour in support of TOOL's latest album Fear Inoculum, Maynard and the band fully refunded fans saying, "in our opinion, tying up our fans' money for months, if not a full year, is unfair,... With that in mind, we have made the very difficult decision to cancel the tour so we can help support the people who have supported us for years."

Listen to the full interview with Maynard on Apple Hits Music.