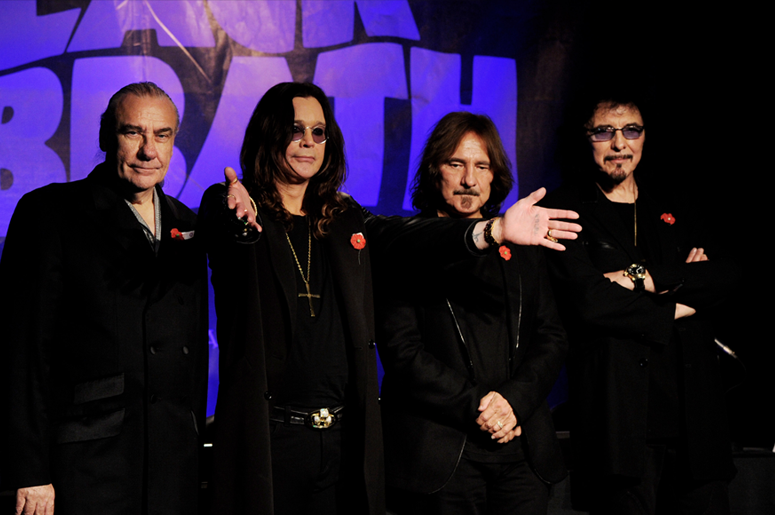 When you think of Christmas spirit you don’t exactly think Black Sabbath. Well, after listening to Aaron Gage’s “War Pigs” remix of “Deck the Halls,” we’re having trouble coming up with a reason why. And while our feelings do confuse us, we’re choosing to go with it, because honestly, it’s kind of a jam.

Less than a minute long, Gage expressed it was only intended this to be “a quick fun” thing and that he's probably not going to do a full-length version of the cover.

"I'll bet you never realized how rhythmically similar the lyrics to these 2 songs work out. So here's a little clip of me mashing them up together! To those asking for a longer version, I made this as a quick fun little project in about 2 hours after noticing the similarities between the 2 songs. Trust me when I say I chose the best part of both songs where they sync up like this. The words and match ups only go so far in an 8 minute long song. I worried it might go stale of using too much of it, which may have resulted in overkill. So please enjoy it for what it is! I'll be sure to keep everyone updated with new ones that pop up. You're all beautiful.”

Have yourself holly jolly headbanging Christmas and listen to Gage’s “Deck the Halls” metal makeover below.