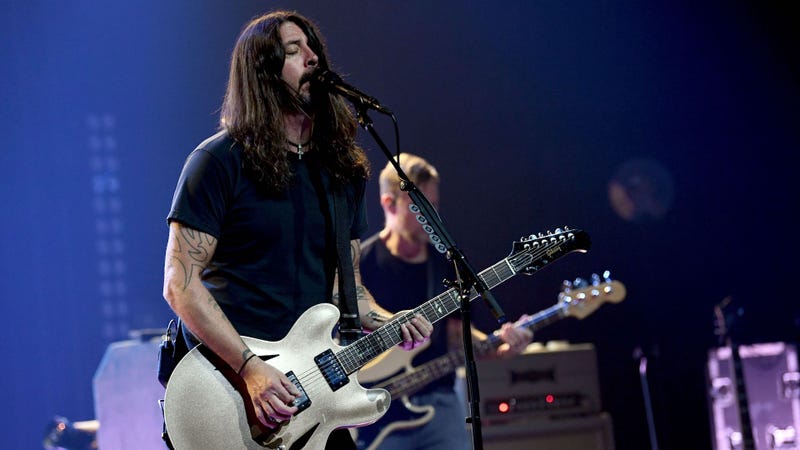 Ladies and gentlemen, The Dee Gees have arrived.

If you’re scratching your head wondering ”‘who the heck is that band?!?” let us fill you in. The Dee Gees are the disco alter-ego of Foo Fighters as the name was inspired by the disco legends Bee Gees.

The Foo Fighters are gearing up to release their Dee Gees debut as a Record Store Day exclusive on July 17 with their limited edition vinyl Hail Satin. 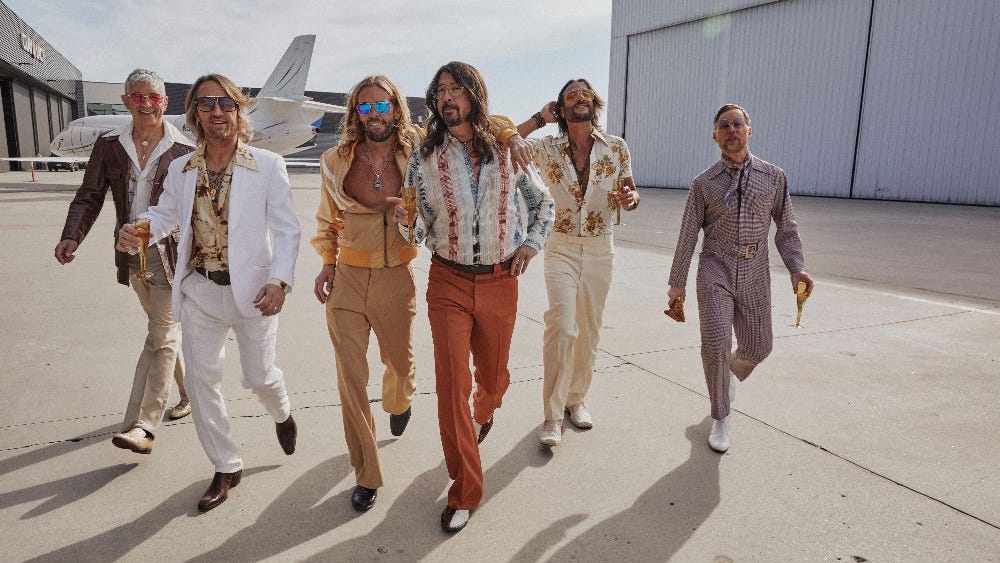 The record will be appropriately packaged in a rainbow mylar sleeve as the A-Side of the record features Foo Fighters covers of Bee Gees disco classics like “You Should Be Dancing,” “Night Fever,” “More Than A Woman,” and more.

We’ve now gotten our first glimpse of the Dee Gees as the Foo Fighters disco transformation was just as epic as you thought it would be.

Ahead of the release of Hail Satin, Foo Fighters shared their cover of “You Should Be Dancing” along with an accompanying music video. Disco lights, groovy backup dancers, and Dave Grohl’s voice singing higher than you ever thought possible, this song has it all.

Hail Satin is just one of many Record Store Day exclusive releases set for this weekend. You can find a full list of what’s available here.

If the Dee Gees have gotten you in the mood for more disco music, listen to our Club Audacy exclusive station for all the disco hits. Or, if you’re wanting to hear music more in line with the Foo Fighters traditional sound, be sure to check out our Alterna 90s exclusive station.

Side A: The DEE GEES