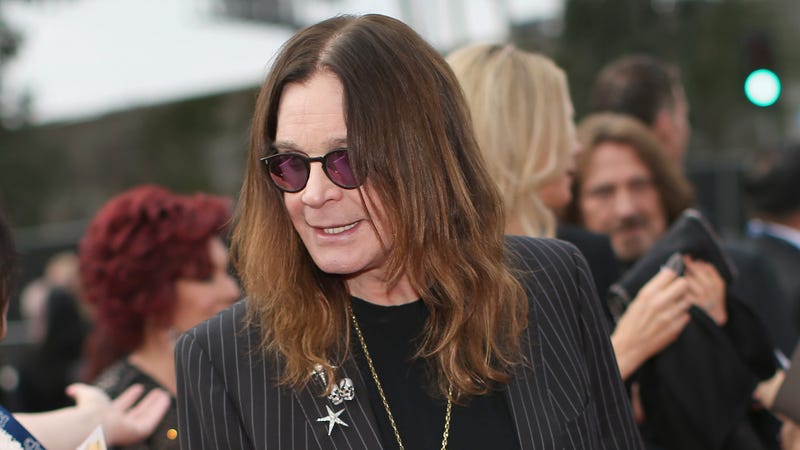 Ozzy Osbourne is the latest artist to explore the world of NFTs (non-fungible tokens) and it seems to have captured is full attention.

The “Crazy Train” singer has created his very own CryptoBatz collection which includes 9,666 virtual bats inspired by his infamous bat-biting incident in 1982.

Ozzy’s wife and manager, Sharon Osbourne, took to social media to share her husband’s excitement over his new project with a hilarious ad showing Ozzy completely immersed in the NFT creative process.

"Ozzy wanted a Bored Ape for his birthday, but I told him the floor was just too high,” Sharon says while narrating the ad. “And with crypto winter just around the corner, it wasn't a good idea.”

She continues, "Then he missed the Clone X White list by a few hours, and that didn't go down well at all. He was becoming a laughing stock with his friends. I really thought he was NGMI. But my Ozzy doesn't give up".

Ozzy, a true “mastermind” can be seen working away at his new CryptoBatz collection throughout the ad turning to the camera at the end to say “probably nothing!”

Ozzy’s collection will be minted for the public beginning January 20.