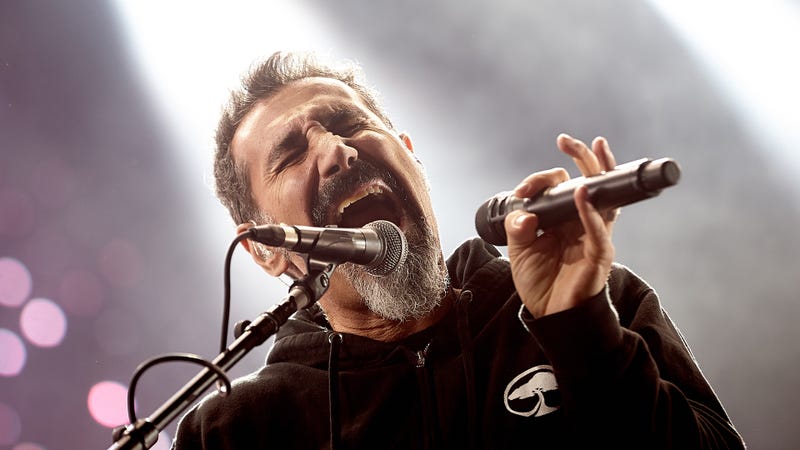 California-based rockers System of a Down have a musical style that can be confused with no others, infusing Heavy Metal, Alternative, and traditional Armenian folk aesthetics with singer Serj Tankian’s powerhouse vocals and gut-wrenching screams.

Listen to your favorite music now on Audacy curated for fans, by fans like Rockternative, Don't Metal In My Affairs, and more!

It comes as no surprise that fans of the band have wondered aloud and proud what certain songs, not written by the group in the least bit, would sound like if SOAD had been the ones in the writing room.

Finnish musician Otu of Moonic Productions recently posted a video for those who had a burning need to hear what the late-‘90s pop hit "Barbie Girl," by Danish-Norwegian Europop group Aqua, would sound like if Serj and his pals were involved with the song.

"This is what Aqua – 'Barbie Girl' would sound like if SOAD made a cover with Toxicity/Steal This Album production," Otu says. For more of his unique takes, follow Otu's YouTube channel and check out moonicproductions.com.

This unlikely mashup of sorts reminds us of that time people thought Serj and System penned their own lyrics for, and recorded a lo-fi version of, the theme song for the classic Nintendo video game, Legend of Zelda. Listen below...

Nope, that's not System Of A Down performing, nor Serj singing. But pretty close, right? The song, called “Zelda," was actually written and recorded by musician Joe Pleiman and was released in 1998 on a self-titled album by a band called Rabbit Joint. 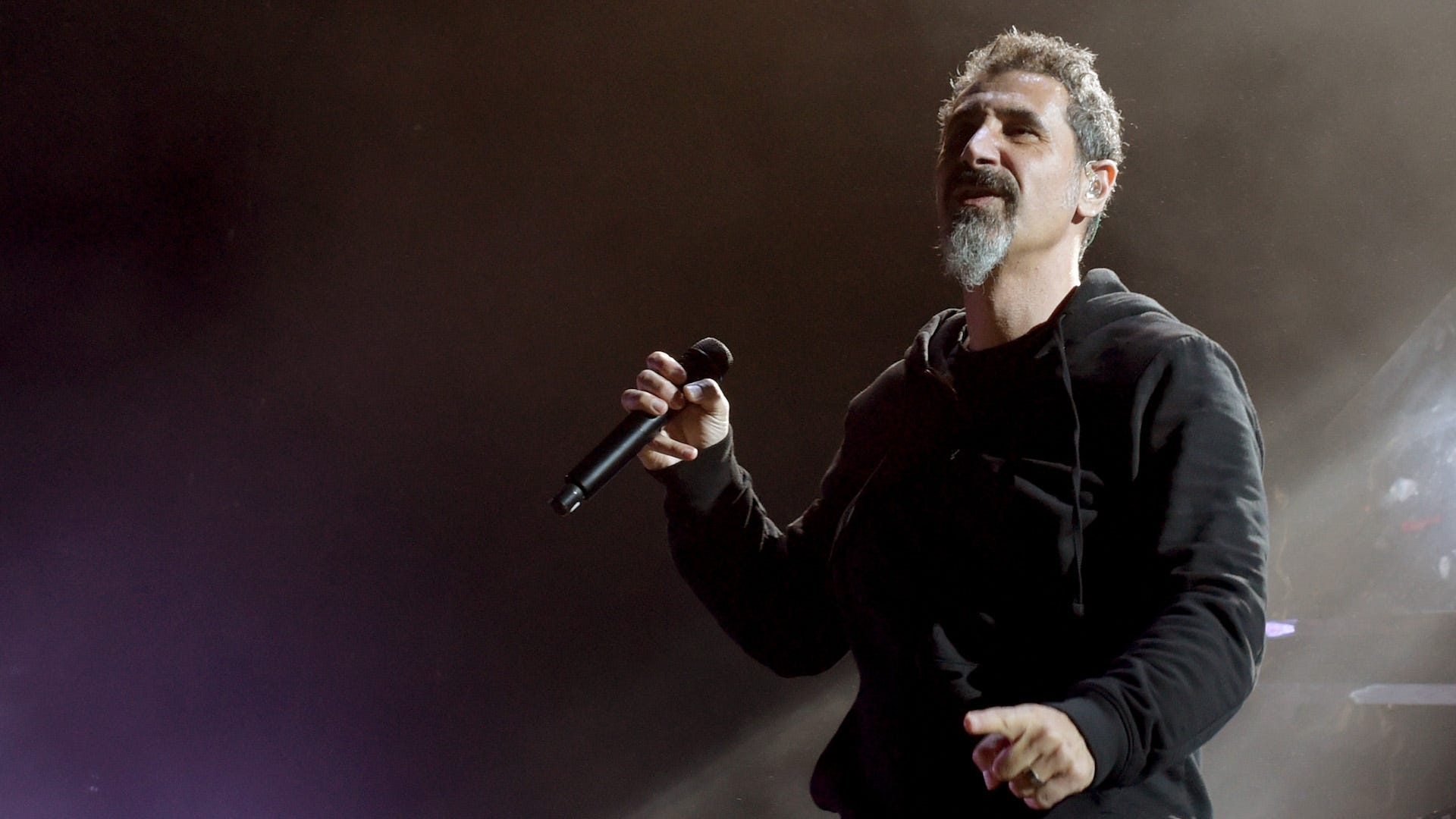 ANYWAY... In other, actual System Of A Down news, the band was forced to postpone a number of shows alongside KORN, Helmet, and Russian Circles, in Los Angeles in late-2021 due to COVID, but fans will be able to see them this year in Phoenix, AZ, Sandiego, CA, and the City of Angels.

A post shared by System Of A Down (@systemofadown)

Additionally, after SOAD treated fans to their first new music in 15 years when they dropped the songs "Genocidal Humanoidz" and "Protect The Land” in November of 2020, Tankian said he was “really proud of the work” he’d done and left the sessions feeling optimistic. “It does give me hope that one day we might be able to get it together and do something again together.”