Current Van Halen bassist and son of guitar virtuoso Eddie Van Halen, young Wolfgang is well aware that anything he does as a solo effort will be brutally compared to his dad’s iconic band. So much so, that he's begun to mentally prepare himself for a negative reaction to it.

Wolfie isn't so young anymore, but compared to the rest of the band he's a wee lad. An avid social media user, the bassist recently answered a fan question in his Instagram story about whether he felt being Eddie Van Halen's son was a "gift or a curse," and posted his response for all to see.

"That's a great question. It's really equally both," Wolfgang admitted. "Being who I am, I think people at the least will be interested in what my work will sound like, which is very nice. But on the other hand, if it's not exactly what they want to hear or if I don't try to sound 'Van Halen-y' enough for them they'll hate me and won't give me the time of day.

"I'm fully prepared for a wave of hate when my music releases because it won't be what people think it'll be. I'm not trying to be my father, I'm trying to be me." 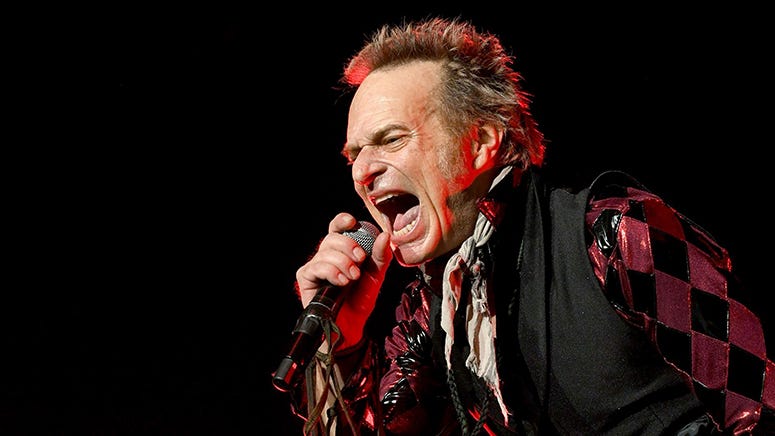 “Music is supposed to bring us together, not divide us. Listen to what you want and don’t shame others for not knowing what you like.”

There's no current timeline for Wolfgang's solo release, which he's been talking about since 2018. Although it is finished, the current health crisis has put a hold on his plans.

Answering another fan who asked when to expect the album, Wolfie wrote on Twitter last week, "I’m working on it! The state of the world has really thrown a wrench into how I saw this releasing (given that no touring is able to happen until this all blows over) but I have a few ideas that I’m really excited about, so stay tuned!!"