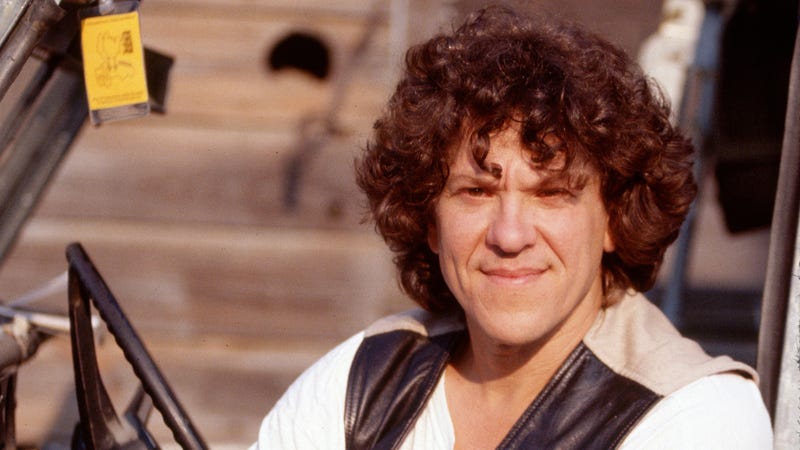 Famed concert promoter and co-creator of the original 1969 Woodstock, and the festival’s revivals in 1994 and 1999, Michael Lang, has passed away at the age of 77, according to reps.

Listen to your favorite music now on Audacy curated for fans, by fans like The 60s, The Canyon, and more.

The promoter, producer, manager, and sculptor, born December 11, 1944 in Brooklyn, NY, passed on January 8 following a short bout with a rare form of lymphoma.

After moving to Florida in 1967 to open a head shop, Lang made his way into the entertainment scene by promoting a number of concerts, eventually, with partner Marshall Brevetz, landing Jimi Hendrix, Frank Zappa, John Lee Hooker, and more for 1968’s Miami Pop Festival. 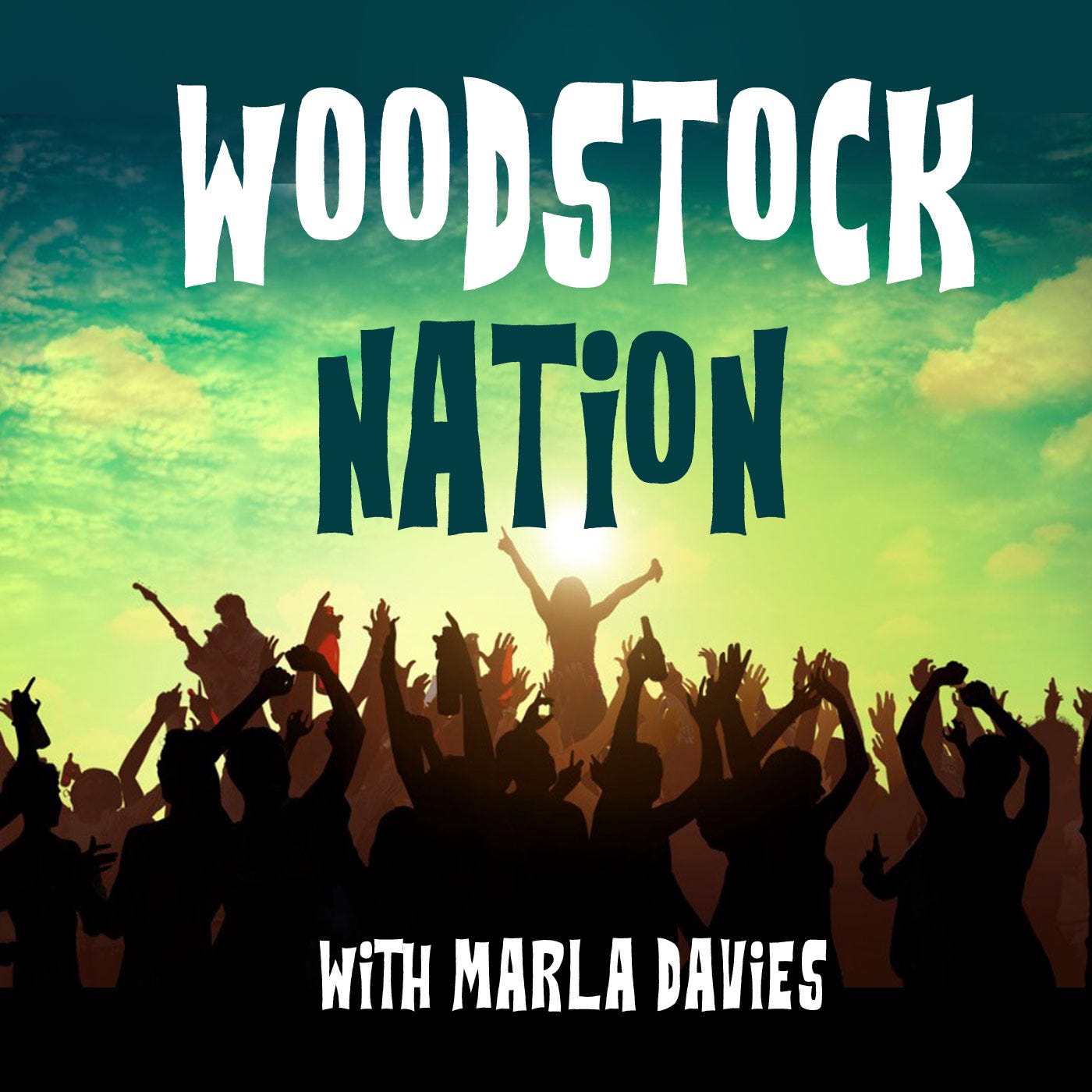 He moved to upstate New York soon after with the idea to create an event to celebrate music and social justice. He, along with Artie Kornfeld, John P. Roberts, and Joel Rosenman, came up with the original Woodstock concept in 1969 which brought close to half a million people to a family farm in the small town of the same name to witness iconic performances from, again Hendrix, as well as The Who, Creedence Clearwater Revival, Santana, Crosby, Stills, Nash and Young, and many more.

Lang would also have his hand in the festival’s revival in 1994 featuring Metallica, Green Day, and Red Hot Chili Peppers among others, as well as 1999’s edition featuring Limp Bizkit, Rage Against The Machine, The Roots, Korn, Megadeth, and tons more. A 50th-anniversary version was attempted in 2019 but the plug was officially pulled due to financial difficulties.

We are very sad to hear that legendary Woodstock icon and long time family friend Michael Lang has passed at 77 after a brief illness. Rest In Peace. pic.twitter.com/wTVNoZ353r

Lang leaves behind five children and one grandchild.

Check out some of Audacy's all-new exclusive Rock stations like The 90s, 80s Guitar, Rock N’ Road, Freedom Rock, The Canyon, Arena Rock, Wake Up and Rock, and The Roots of Rock for those who crave the early days.