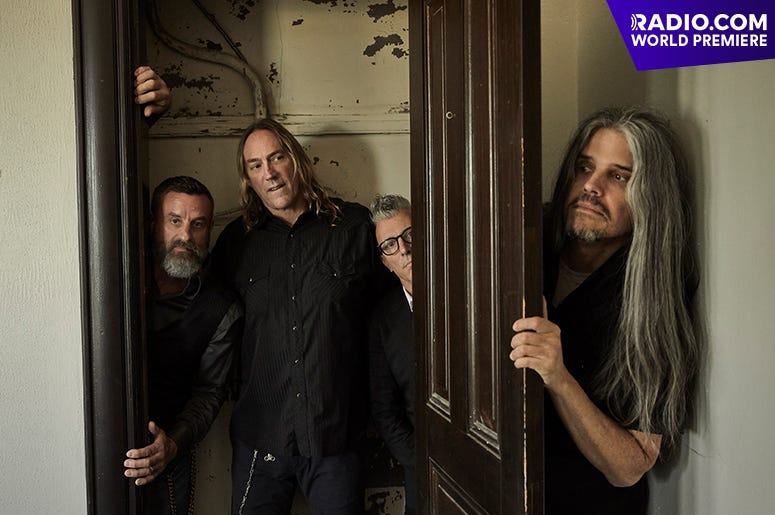 13 years in the making, the time for Tool has arrived.

On Wednesday August 7, the band officially revealed their first song since 2006, the epic title track to their upcoming 5th album, Fear Inoculum. The song is the first sample of the LP due out on August 30.

“Fear Inoculum” is a RADIO.COM World Premiere, which means you can hear it here and stream it on the RADIO.COM app all throughout the day on Wednesday August 7.

In 2006, Tool topped the Billboard Chart with 10,000 Days, followed by extensive touring. Work seemed to begin shortly after on a follow-up, but was ultimately delayed by various circumstances and side-projects. However, the band seemed to officially enter the studio in 2018, with frontman Maynard James Keenan sparingly offering updates throughout the year.

Tool would debut two songs live in May of 2019 at the Welcome To Rockville Festival, surprising fans with “Descending” and “Invincible.” Now, the usually elusive band has made all of their previous material available on all platforms, and is just days away from offering their first new album in 13 years.

“A lot of weight lifted off my chest. The four of us are a lot of f***ing work” explained Keenan on The Joe Rogan Experience last week, as he revealed the album title. “Everything is a f***ing committee meeting, and it always gets shut down.”

Pre-order details for Fear Inoculum are available on the band’s website, with the album due to arrive on August 30.