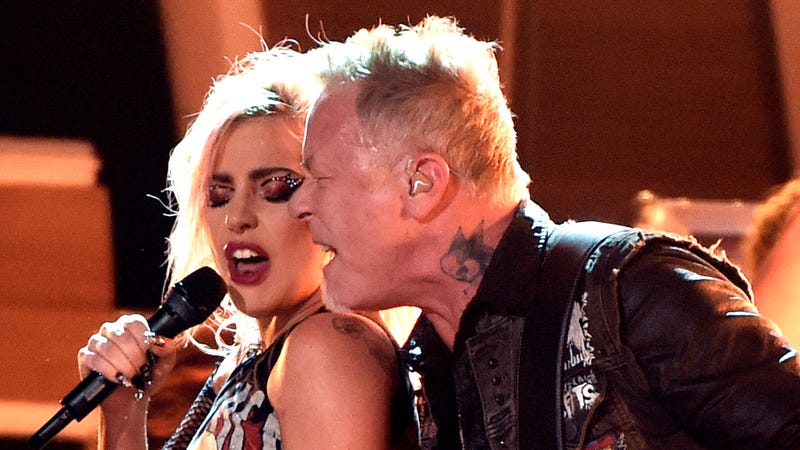 There's nothing like a good cover song to make you appreciate not only the artist being honored, but also the unexpected inspiration behind some of your favorite singers and songwriters.

Listen to your favorite Rock music now on Audacy, listen to our Metallica Cover Me exclusive station and shop the latest from Metallica

This year in celebration of the 30th anniversary of Metallica's 1991 self-titled record, affectionately known as The Black Album, the band has offered up whiskey and sneaker collaborations, and the slow rollout of some truly incredible cover songs ahead of the fully remastered re-release coming on September 10. All of these new covers will be collected and released to fans on The Metallica Blacklist, a massive album featuring 50+ artists taking on all twelve tracks from The Black Album.

This, however, is nothing new. Fans have been covering the biggest Metal band in the world from their basements and parent's garages to the biggest arenas on the planet for years. Now Audacy has collected the best of the best -- from the haunting stylings of Apocalyptica, to the Latin guitar sounds of Rodrigo Y Gabriela and everything in between -- and we're streaming them for you 24/7 on our Metallica 'Cover Me' exclusive station! 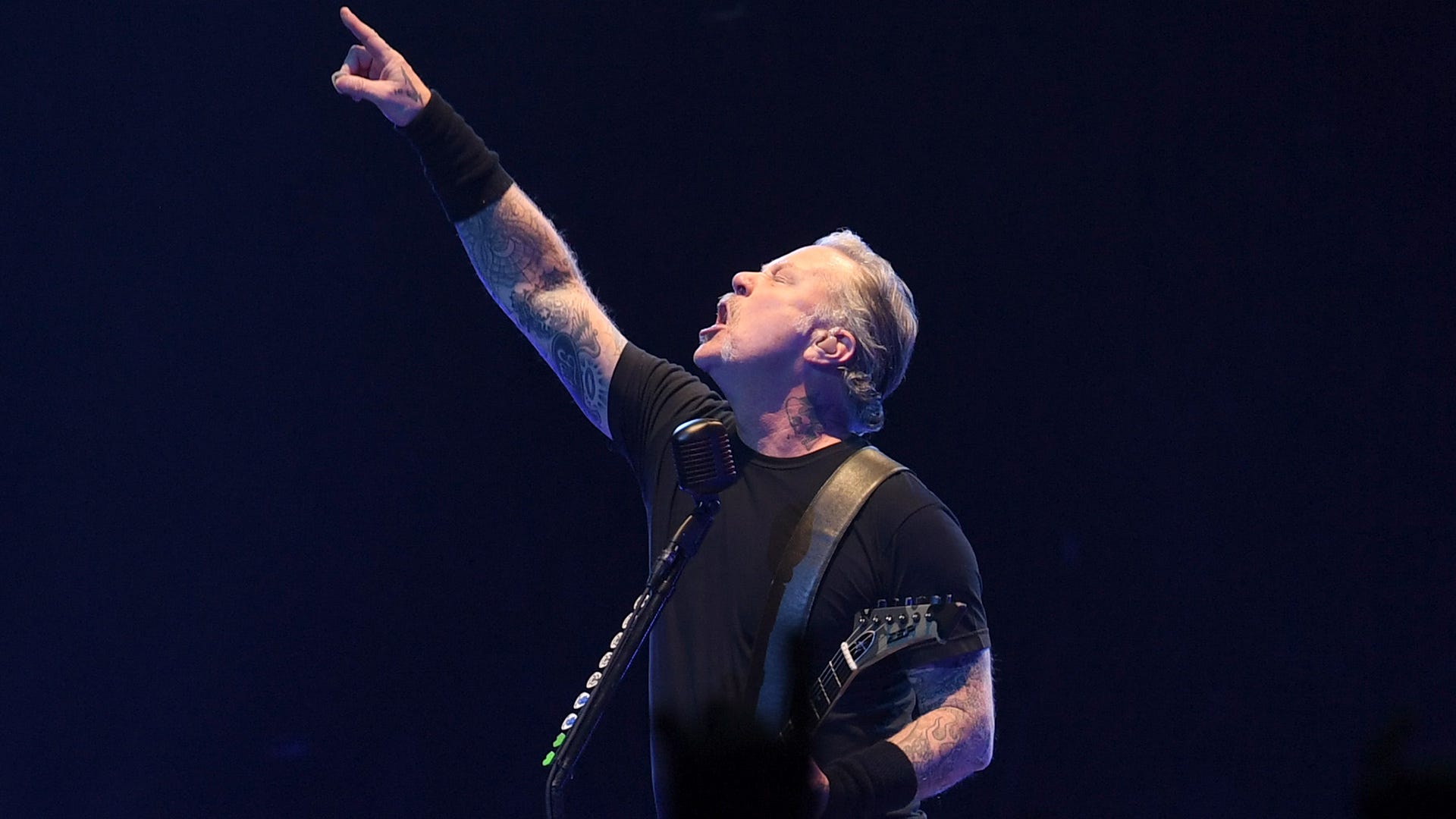 While you're in the mood, take a look into the making of The Black Album on Audacy's Metallica Podcast, and favorite some of Audacy's all-new exclusive Rock stations like Metallica 'Cover Me,' Metallica Radio, Masters Of Metal, Don't Metal In My Affairs, Venom, Arena Rock, Wake Up and Rock, and The Roots of Rock for those who crave the early days.