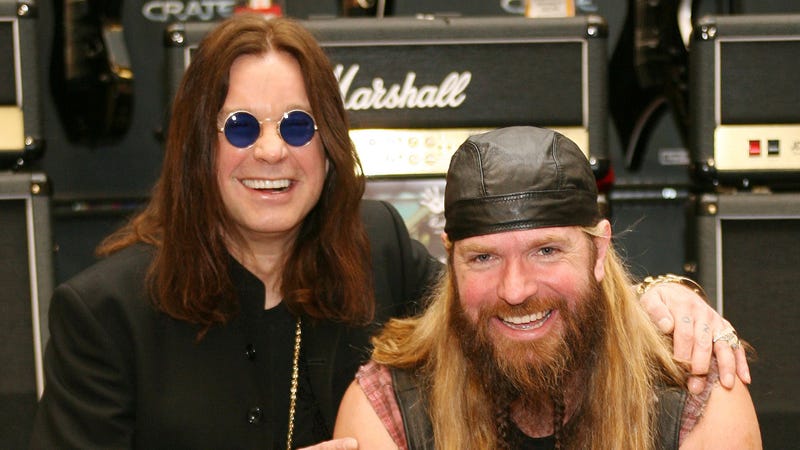 On again-off again guitarist Zakk Wylde, a fan-favorite among the ranks of Ozzy Osbourne's followers amid his solo years after leaving Black Sabbath, is apparently on again and will be a major part of the Prince of Darkness' new studio album.

Wylde has been a member of Osbourne’s post-Sabbath band for over three decades, first appearing on 1988's No Rest for the Wicked, but was conspicuously absent from Rock icon's 2020 release, Ordinary Man. But Ozzy, or someone with his passwords, recently confirmed that Zakk does indeed make an appearance on his "work-in-progress" follow-up, scheduled to hit shelves in 2022.

When the Diary Of The Madmen Podcast asked on social media at the end of October, "Does Zakk play all of the rhythm guitars on the new album?" Ozzy's verified account responded, "Yes Zakk plays on the entire new record." Adding a bit of context to Wylde being left off of his 2020 release, Someone Ozzy-ish then said, "He was home from tour this time unlike when I did Ordinary Man."

Ozzy CONFIRMS directly to Diary of the Madmen - The Ultimate Ozzy Podcast that Zakk Wylde does indeed play guitar on every track on his upcoming album! 🦇#Ozzy #ZakkWylde

Posted by Diary Of The Madmen - The Ultimate Ozzy Osbourne Podcast on Friday, October 29, 2021

No stranger to bringing along high-profile guests on his studio albums, Ozzy's upcoming record promises to continue that tradition with appearances from not only Wylde, but his pals Jeff Beck, Eric Clapton, and Tony Iommi as well. "You just write the song and you just ask them to sing [or play] what you [give them],” Osbourne said in an interview last month. 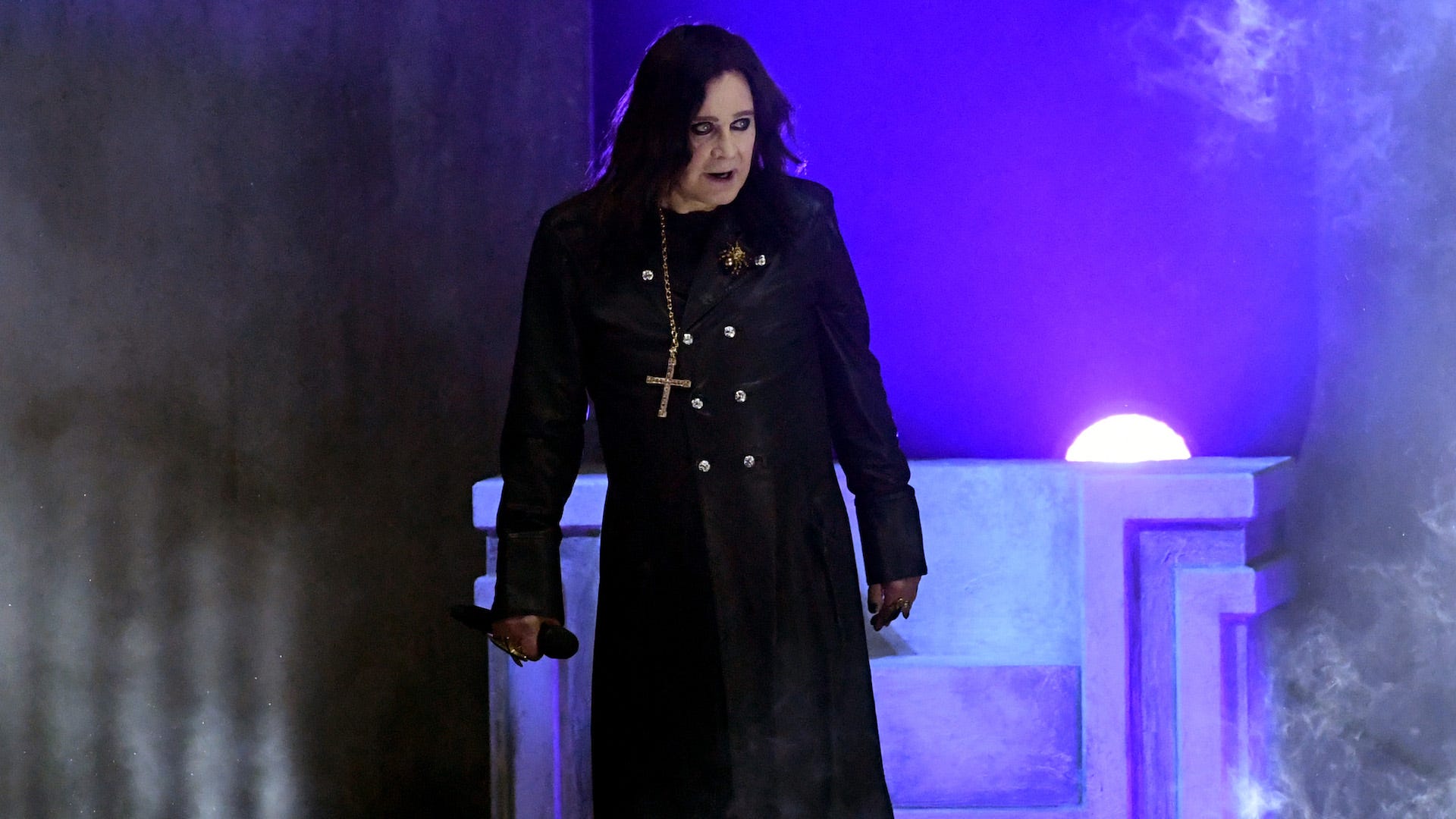 Ozzy Osbourne has a new album on the way featuring Eric Clapton, Tony Iommi, and more

There's currently no official release date or title set for the new Ozzy record, but to get you even more excited for the official announcement, Wylde recently told Music Radar, "The new Ozzy stuff is sounding great. And for sure, it's an honor to play on a record with all my heroes. It's pretty cool… I can't wait for everyone to hear it."

Zakk adds, "It’s all killer for sure. On those tracks I’m playing rhythm guitar for my heroes… it’s crazy! It sounds awesome and I’m beyond honoured to be doing it.”