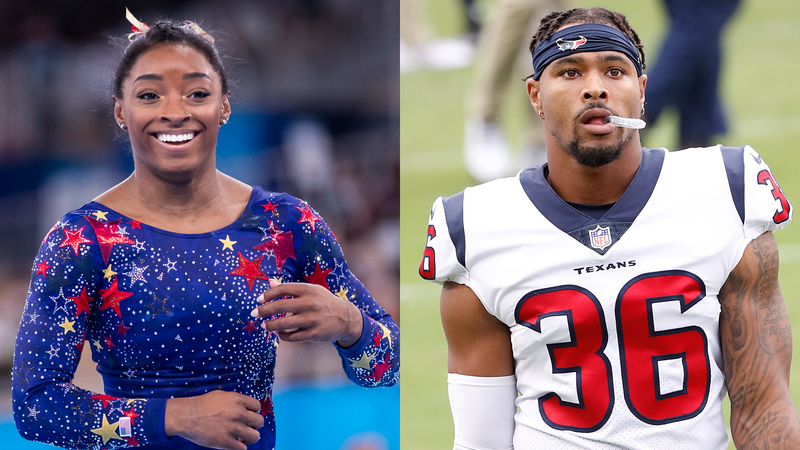 So apparently Simone Biles’ boyfriend Jonathan Owens, was living under a rock, because he supposedly had no idea who the GOAT gymnast was until the two started dating. And while we find that incredibly shocking and somewhat concerning, we’re going to let it slide because he’s literally the most supportive bf ever and the two are relationship goals.

Biles and Owens have been together for over a year now, making their relationship IG official in August 2020, the two got together around March. At the time with the Summer Games officially postponed, the Olympic gold medalist suddenly had lots of unexpected free time and told Glamour, she decided to use some of that time on the celebrity dating app Raya. And after enough left swipes, Owens, a fellow athlete and Houston Texans footballer caught her eye.