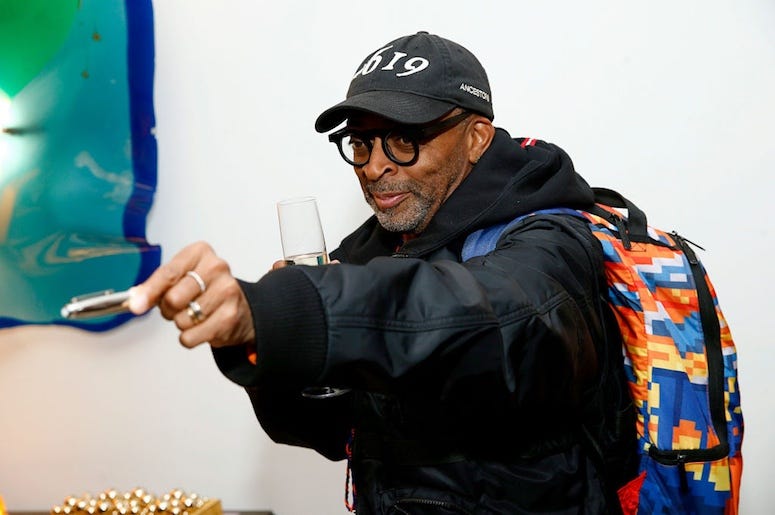 American pharmaceutical company Pfizer has made headlines lately over the findings from the development of its COVID-19 vaccine.

Rightfully so, it’s an astonishing feat that has been reported to have a 95% effectiveness against coronavirus. However, Pfizer’s potential COVID-19 vaccine isn’t its claim to fame. That would belong to a tiny blue pill.

Now, Deadline reports that Spike Lee is creating a movie musical based on Pfizer’s earlier breakthrough drug: Viagra. Featuring original songs and music from Stew Stewart and Heidi Rodewald, the musical is based on the David Kushner Esquire article All Rise: The Untold Story of The Guys Who Launched Viagra.

The story tells the true events of Pfizer’s discovery and their development of the erectile dysfunction drug Viagra. Initially, Viagra was meant to serve as a treatment for heart-related chest pain. Researchers found it had other effects, which the blue pill is now famous for, and immediately became a gamechanger for Pfizer.

“So Finally Going Into My 4th Decade As A Filmmaker I Will Be Directing A DANCIN’, ALL SINGIN’ MUSICAL Spike Lee Joint And I Can’t Wait,” Lee said in a statement to Deadline.

We know a thing or two about being lazy! Happy #NationalLazyDay from all of us at David Byrne's #AmericanUtopia. 😎 pic.twitter.com/MMuOxYYM2Z

"Spike and I have crossed paths many times over the years, obviously I'm a huge fan and now finally here was an opportunity for us to work together," Byrne said at the time.