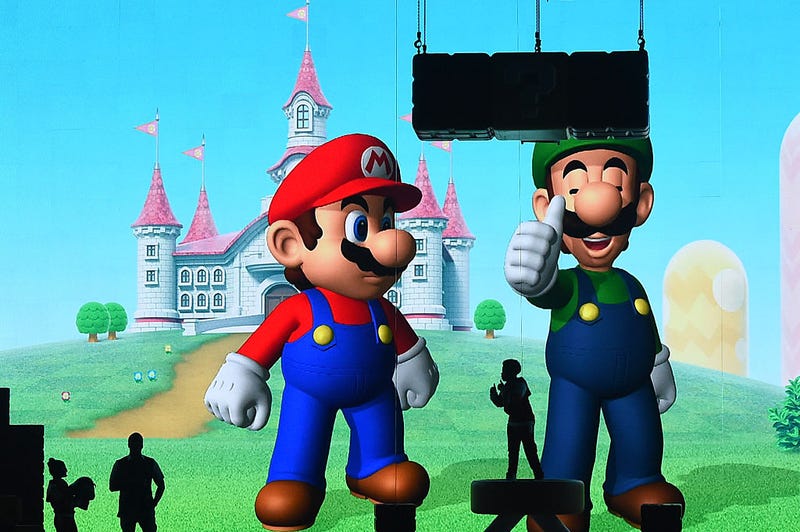 A never-opened copy of Super Mario Bros for the original Nintendo Entertainment System has sold for $2 million, UPI reports.

"I think that we're starting to see the natural progression of 'What else? What are the things that have appreciated in value from my childhood that have that nostalgia?'" Rob Petrozzo, co-founder of Rally, told The New York Times.

Collectible sales have increased since the pandemic started, and Petrozzo thinks that vintage video games selling for high prices is not going to end any time soon.

"In my opinion, it hasn't reached the masses. You'll start to see a lot more people paying attention and doing research," Petrozzo added.