This year’s South by Southwest has been canceled due to concerns over the coronavirus outbreak.

The news was announced on Friday afternoon in a press conference held by city officials of Austin, TX, where the tech, music and film conference takes place every year.

The event was scheduled to begin next week. It was slated to run from March 13 - 22.

During the Friday press conference, Austin’s Mayor Steve Adler declared a local disaster in the city and ordered the conference cancelled.

Conference organizers confirmed the news in a statement on the SXSW website, vowing to "faithfully follow the City's directions."

“We are devastated to share this news with you,” they continued in the statement. ”‘The show must go on’ is in our DNA, and this is the first time in 34 years that the March event will not take place. We are now working through the ramifications of this unprecedented situation.” 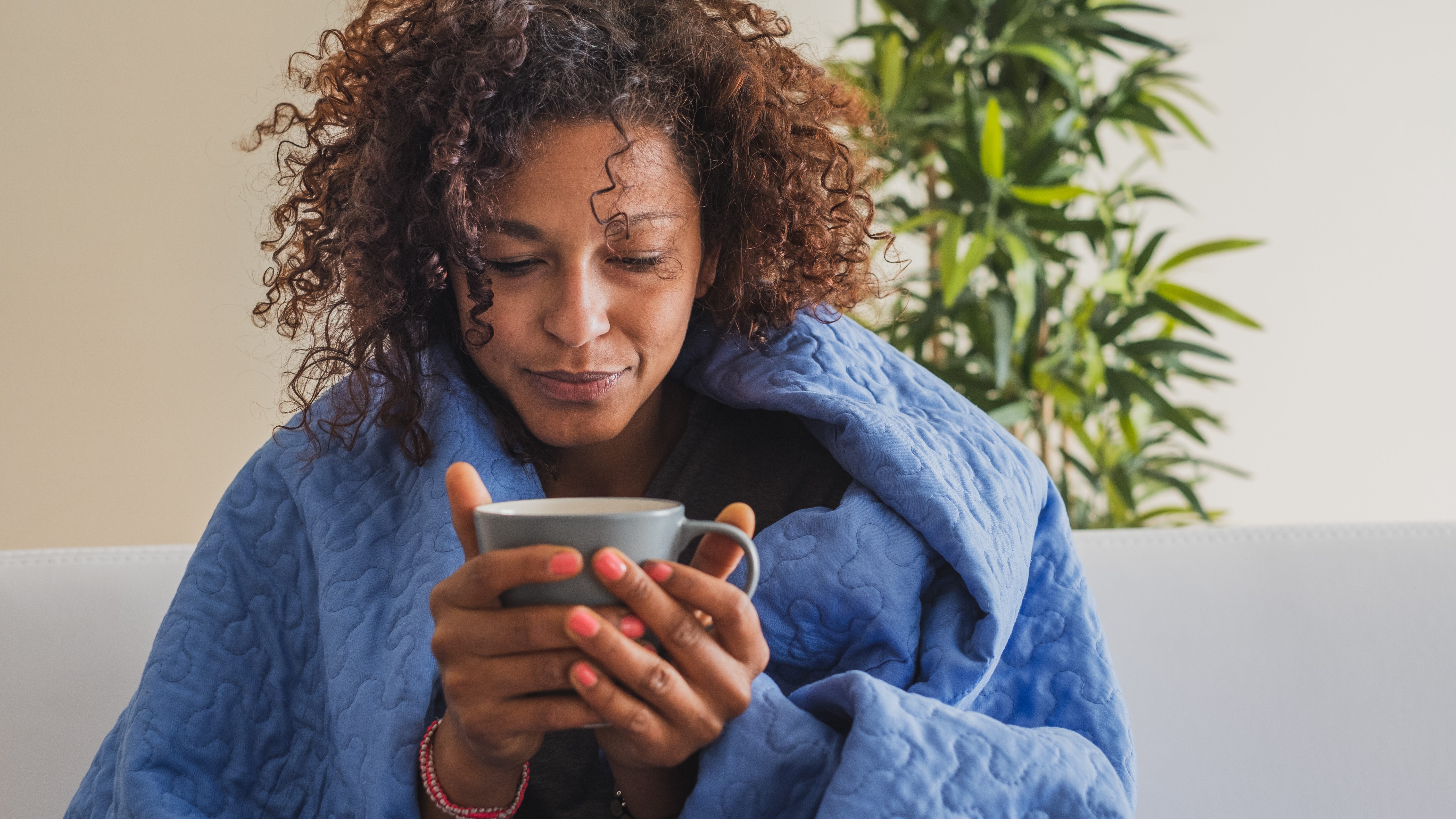 According to the SXSW statement, there were 73,716 attendees in 2019, over 19,000 of whom were from outside the United States. The organizers anticipated a similar turnout this year.

The decision comes after a week of multiple SXSW partners pulled out of the conference amid restricted corporate travel. The cancellations came from companies included Facebook, Intel, Twitter and TikTok.

On Friday, cases of coronavirus, also known as COVID-19, surpassed 100,000 around the world, reports CNBC.