Taylor Swift is the reigning queen of dodging paparazzi. Along with rumors she leaves her apartment in a suitcase to avoid being seen, she’s also been filmed walking backwards to ruin their pictures.

A feat spotted over the weekend arguably tops all of her other hiding techniques. 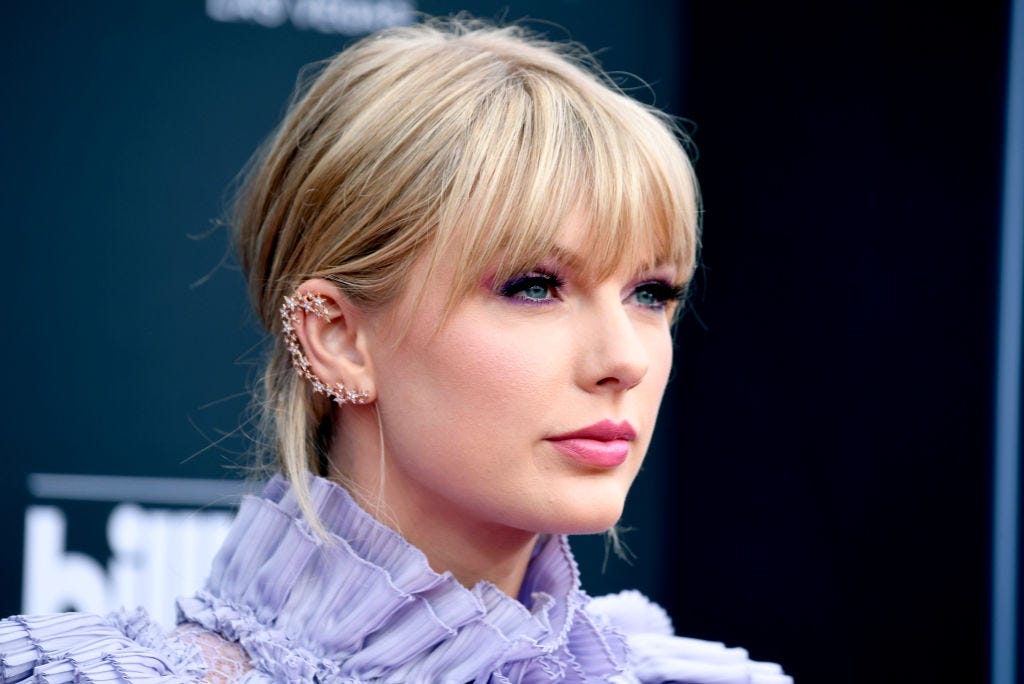 Taylor Swift was seen exiting a plane with Lorde and HAIM. Although we can’t fully confirm who it is, as all five ladies left the plane with umbrellas enclosing their heads. Swifties in the comments assured they have an “80% success rate” of identifying Taylor by her legs.

Taylor Swift, Lorde and HAIM were spotted getting off a plane in New York. pic.twitter.com/Yg7ovDYG4m

While there’s only a 20% doubt about it being Taylor, the identification of Lorde is less certain. Her all black outfit and previous friendship with Taylor are big clues, but others have pointed out that model and Taylor’s friend Martha Hunt owns the same handbag.

Lorde recently announced that she has a new album "in the oven." The appearance of what’s suspected to be Taylor Swift, Lorde, and HAIM together has lead to immediate collaboration rumors. Some have also guessed that Lorde is in NYC to start promoting her upcoming album, while others simply asked the paparazzi to stop photographing them while they’re clearly hiding.

Vote on what you think they’re up to!