“America’s Got Talent” is one of the first non-scripted shows to resume production, but things are going to look slightly different this season.

The NBC competition series began shooting last week and enacted a series of new safety measures for the cast and crew.

Creator Simon Cowell and executive producers Sam Donnelly and Jason Raff spoke to Deadline about the changes they’ve implemented adding that “safety” was most important.

The show moved filming to an outdoor location in Simi Valley, California where a stage was transformed into what resembles a drive-in movie theater.

Cowell along with the other judges Howie Mandel, Heidi Klum, and “Modern Family” star Sofia Vergara will arrive in separate cars and take a seat in their appropriately socially distanced chairs.

Since the situation is so unconventional, they decided to have some fun with it. “Wait until you see the vehicles the judges arrive in,” Donnelly and Raff teased.

Cowell noted that he felt the “excitement” to be back after several months. “I could see the relief on the crews' faces that they were back at work and then we turned around the corner to the set we’d built and it was honestly one of the most amazing experiences I can remember for a long time,” he said. 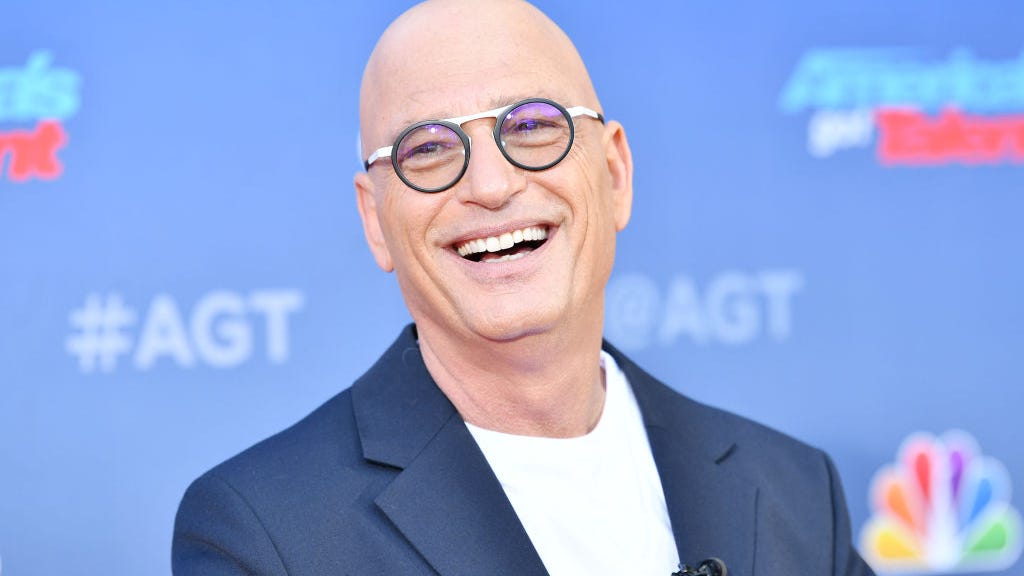 Other changes include trimming down “Judge Cuts” episodes from four to one, cutting the number of acts from 72 to 60, and adding a “best-of” auditions episode on July 21. The network will also fill the schedule with a 15th anniversary special airing on August 4. Live shows will begin on August 11.

Cowell admitted he was never a fan of the “Judge Cuts” episodes and believes the season, despite the changes, is stronger than ever.

“I always felt you were way up there on the audition shows and then it felt like you dropped in energy on the middle rounds – so I was always keen to change those middle shows, they never quite felt right to me. I personally now would stick to this new way we’ve done it not just for the present but for the future. I think it is a better show this year than it has been on previous years,” he added. 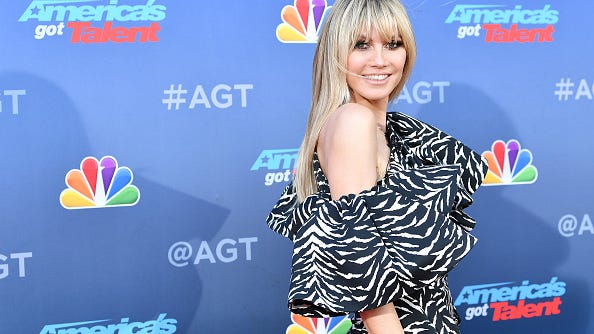 Other safety protocols include regular testing, talent handling their own microphones, pods for various areas of production, and mandatory face masks when not on-camera.

“If we thought anyone was at risk, we wouldn’t film. So as long as you know that people are safe, fortunately everyone who was on the lot was tested, will be tested and are continually tested. Once you know you’ve got that part and it works then the second part is putting on the show. You learn very, very quickly to adapt and the show will feel different but hopefully people will still enjoy watching a new version of the show with the principals of the show still intact,” Cowell said.

Prior to the shutdown in March, the show managed to film six auditions episodes.