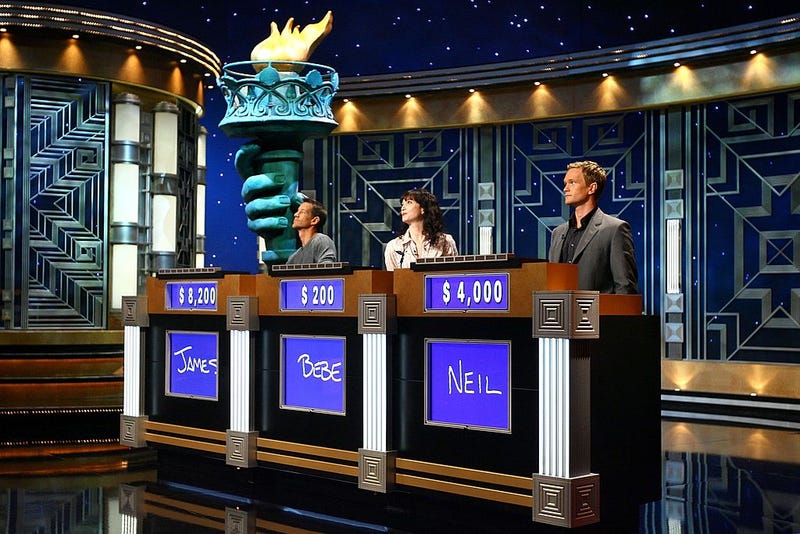 Who is: the highest-earning woman in "Jeopardy!" history?

Last Friday, Amy Schneider became her own eventual "Jeopardy!" answer, as she earned her 18th consecutive victory and increased her total earnings to $706,800. 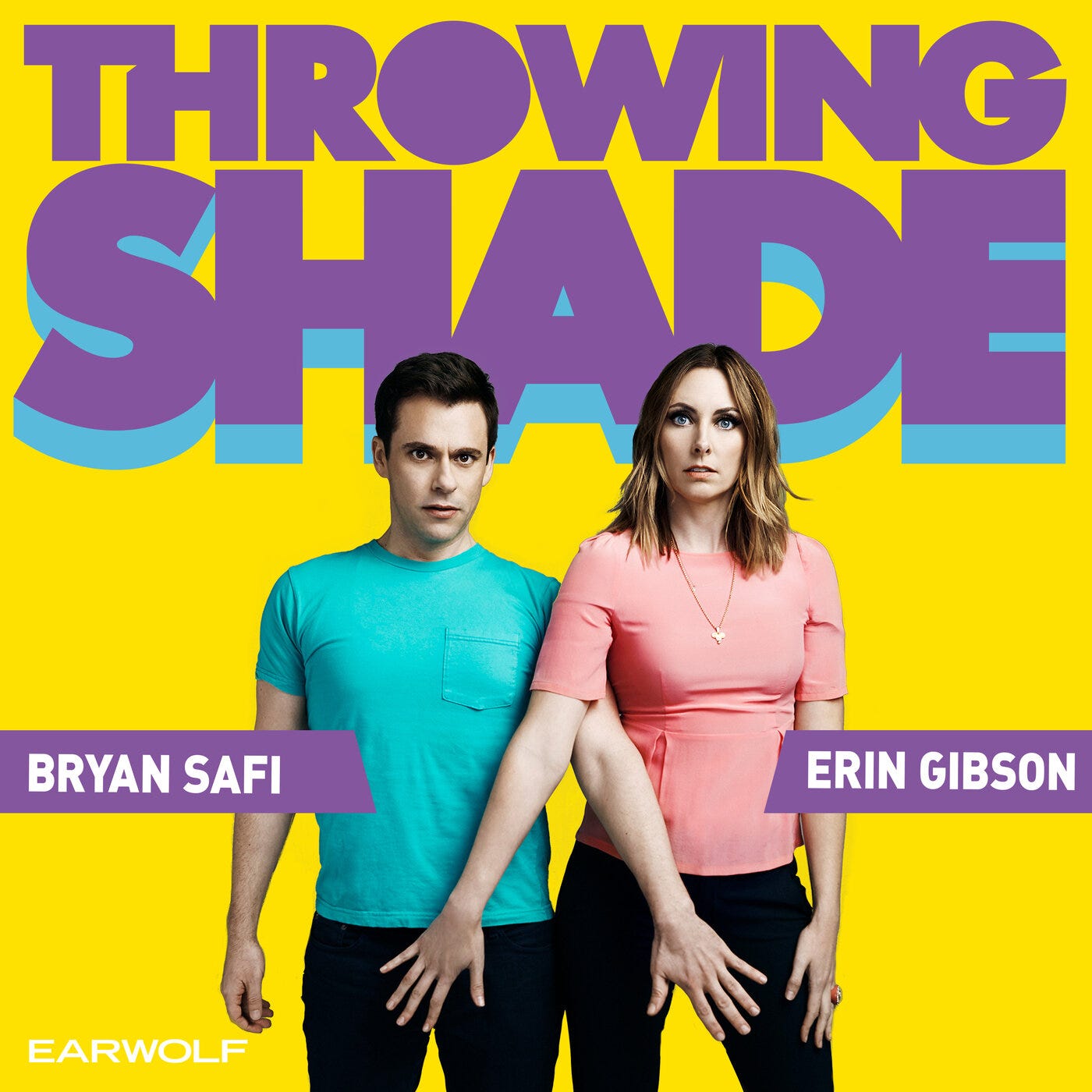 As Newsweek reported, the engineering manager jumped past Larissa Kelly to become the top-earning woman contestant in the show's history.

And now she’s just one win away from equalling the 19-game winning streaks of Jason Zuffranieri and David Madden.

Kelly – who attained her $655,930 winnings through regular season play and "Jeopardy!" tournament appearances – quickly and graciously congratulated Schneider on Twitter. 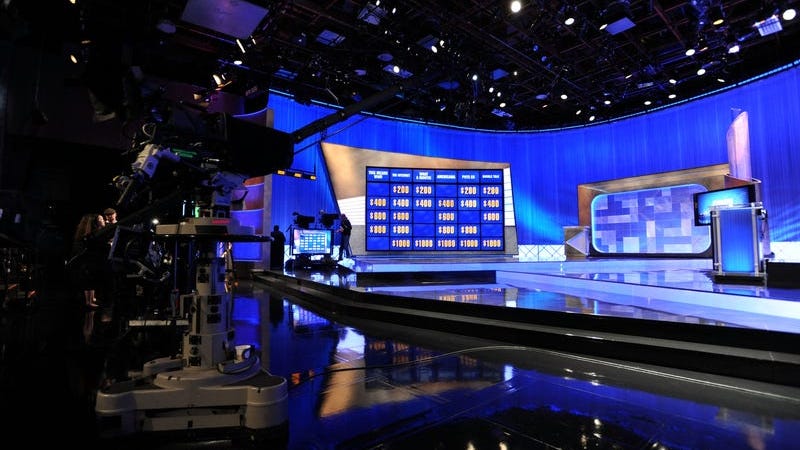 "Well, it was fun to hold a Jeopardy record for a few years..." she wrote, "but it's been even more fun to watch @Jeopardamy set new standards for excellence, on the show and off. Congratulations to Amy on becoming the woman with the highest overall earnings in the show's history!"

And Schneider just as graciously commented right back, "Thanks so much, I'm honored to be in your company, and I look forward to some day watching the woman who beats us both!"

Schneider had already made history on the popular game show, as earlier this year she became the first openly transgender woman to qualify for the Tournament of Champions.

Schneider’s determination to win goes back 10 years – that’s how long she tried to get on the show, as she explained to Newsweek after her debut appearance. 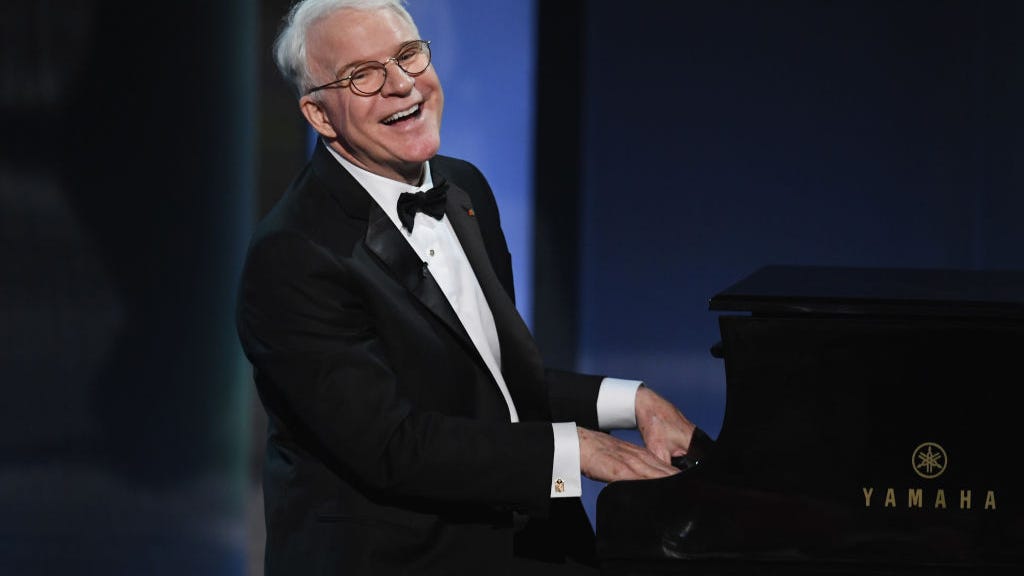 'Jeopardy!' invites Steve Martin to come on the show after his look-alike wins tournament

"When you take the first online test," Schneider said, "no matter how good you do, it's a random chance whether they look at you to go any further. So that's part of it… The reality is that for the first few years of that, when I was trying out, I was, as far as any of us knew, a standard white guy. And there's just more competition for those slots on 'Jeopardy!'"

"They're making a TV show," she continued, "they don't want everybody to look the same, and I looked a lot like many of the other contestants, and I think that definitely made it a little tougher for me at that time. I would have got on eventually -- I was never gonna stop trying!