May the force be with you and your new cereal that’s almost too cute to eat.

Following the premiere of the “Star Wars” series “The Mandalorian” on Disney+ in late 2019, Baby Yoda took over our TV screens, hearts, and merch.

Merchandise based on the character known as “The Child” was a hot commodity with everyone trying to get their hands on the collector’s items.

On "Star Wars" day in May, General Mills announced plans for a cereal based on Baby Yoda along with a keepsake box. Now, the time has finally come for you to get your hands on the cereal that will have you tasting a far away galaxy in every bite.

It will be available in a double pack-box in late July at Sam’s Club for $5.98.

Single boxes of cereal will be available in mid-August at Walmart locations nationwide while supplies last.

The breakfast cereal will pair perfectly with waffles made using your Baby Yoda waffle maker!

That’s not all that General Mills has to offer this summer -- the company debuted three new cereals to satisfy your sugar cravings, per People.

The “Minions” Vanilla Vibe is filled with yellow characters from “Despicable Me” and the upcoming sequel, which was delayed to a 2021 release due to COVID-19 shutdowns. 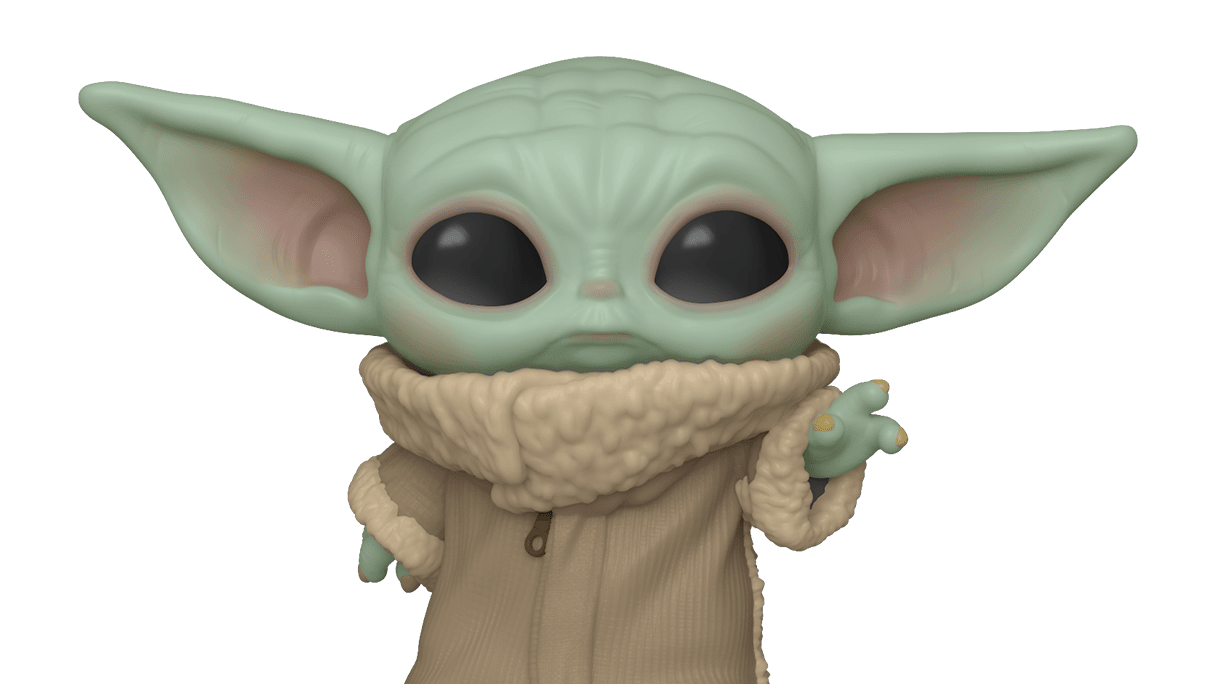 Chocolate lovers are not to be forgotten – Cocoa Puffs Brownie Crunch is back once again with crunchy square-shaped pieces with a sweet chocolate taste.