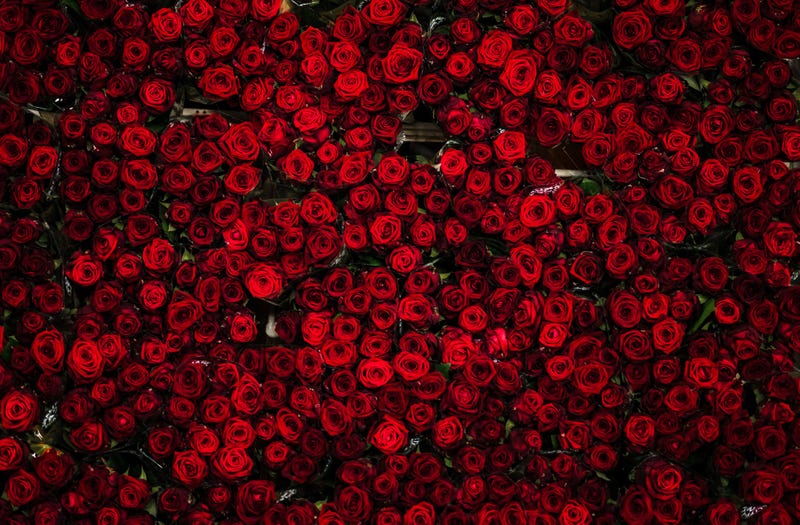 Peter Weber is reaching new heights on the new season of “The Bachelor.”

Weber, a pilot, has officially wrapped up filming his season, according to US Weekly. He described it as “the most insane journey ever.”

The "Bachelor" star posted a photo of his dog to Instagram on Saturday, November 23. The photo shows him and his dog smiling.

Weber captioned the photo, “Just got back from two months of the most insane journey ever... told my boy everything and he can’t believe it!”

Fans were skeptical about whether or not the pilot found love while commenting on the post. “You look so happy!” a fan wrote. Another fan asked, “Did you fall in love?”

Back in October, US Weekly reported that Weber suffered a “serious” facial injury while filming in Costa Rica for the show. According to a source, the 28-year-old pilot “split open his face” while golfing.

Weber was on Hannah Brown’s dramatic season of “The Bachelorette.” Brown was left heartbroken after Jed Wyatt’s betrayal. Wyatt told Brown that he had a girlfriend when he went on the show.

Back in June, Nashville-based Haley Stevens revealed to People that she and Wyatt had been dating for four months leading up to the filming of the show. Not only that, but Wyatt had explained to her that it was simply a career move, and he would be back for her.

“We spent the night together the night before he headed to L.A. He told me [the show] was just an obstacle, and we’d be stronger on the other side because of it,” she says. “He wanted a platform.”

sports
Angels to release MLB icon Albert Pujols
news
4-year-old boy accidentally orders $2,600 worth of SpongeBob popsicles on Amazon
news
How to get paid $1,500 to nap
sports
Caris LeVert: Kyrie Irving is 'the most skilled player of all time'
music
What is Summerfest? Miley Cyrus, Jonas Brothers set to headline
music
Katt Williams on his love for Black women and what it means to call yourself a comedian