The 39-year-old “Bachelorette” has now shared with fans the special meaning behind her diamond ring.

In a post on Instagram, Crawley wrote, “People have noticed I wear this ring on my wedding finger, and have asked why! The truth is because it is a commitment to myself first and foremost, to embody self-love.”

“In the past I found myself getting into relationships where there was little to no reciprocity, and in the end would feel depleted and empty,” she wrote alongside a video of herself showing off the ring. “This is my promise to myself, to make sure I always had enough self love that no matter what happened, I was committed to loving myself unconditionally, and that is something no man could take away from me ❤️.”

Crawley also explained that she wanted to get herself something. She added that the ring is a “reminder” to “never want anything from a man that I couldn’t do myself.”

As Chris Harrison often says, this may really be the “most dramatic season ever” of “The Bachelorette.” 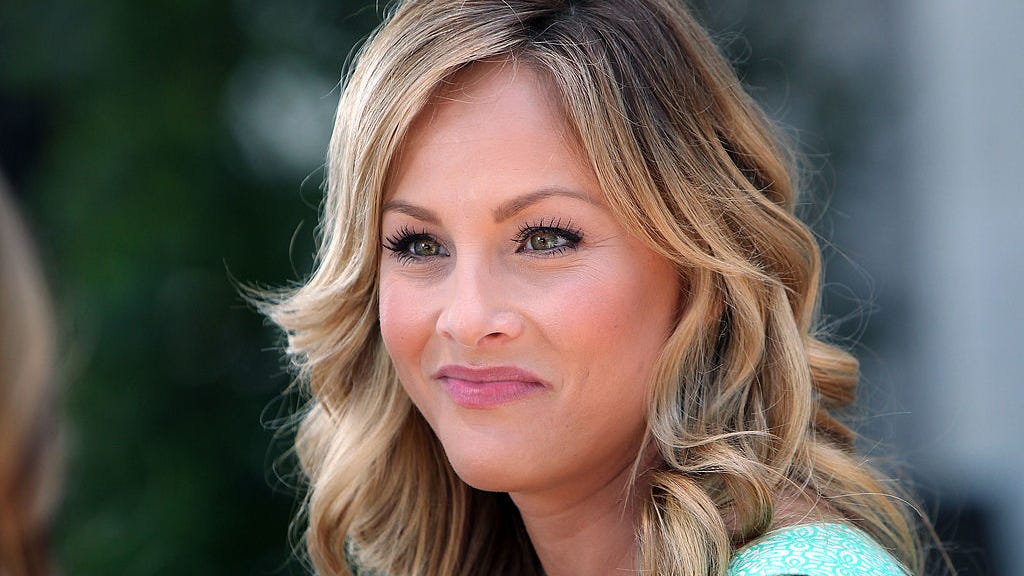 Clare Crawley Kisses One of Her Contestants in New 'Bachelorette' Promo

In September, ABC released the newest trailer for the upcoming season featuring Crawley handing out roses.

Before the season began, the network released a poster that had fans scratching their heads and calling into question many decisions.

Longtime host Chris Harrison shared the poster on his Twitter account along with the caption: “I feel like this could be double trouble,” possibly alluding to the rumors that Crawley dropped out mid-season and was replaced by Tayshia Adams.

I feel like this could be double trouble #TheBachelorette pic.twitter.com/oIAvz9jvra

With so much drama off-screen, can you imagine what’s going to go down on-screen the rest of the season?