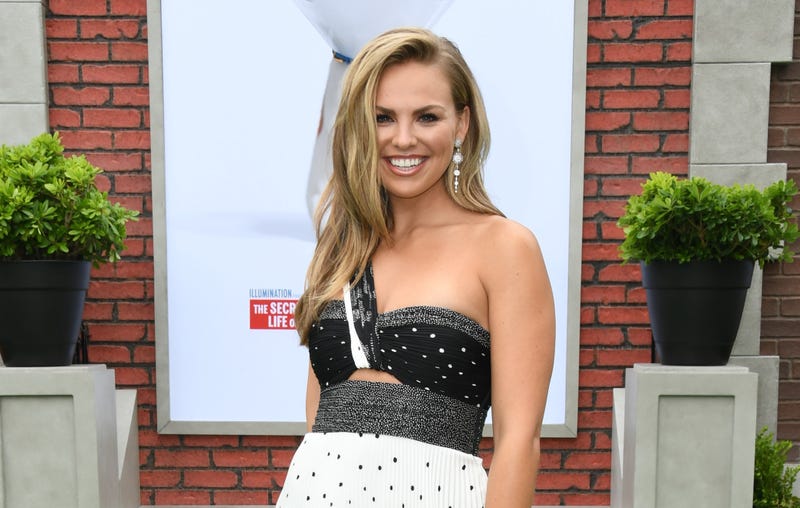 As much as Bachelor Nation thought this season might be more low-key with Hannah Brown at the wheel, Tuesday night’s episode proved that everything is not always as it seems.

Let’s backtrack – Brown went into this week with three potential suitors, all willing to get down on one knee at the end of the journey. Fans were heartbroken when Peter Weber was sent packing on night one of the finale.

Weber’s exit left two remaining contestants – Jed Wyatt and Tyler Cameron, and Brown ultimately decided it was Wyatt who truly held her heart in his hands.

However, weeks later, a story broke about Haley Stevens, a girl who claimed to have been dating Wyatt up until the very moment he left on a plane to go participate in “The Bachelorette.”

Brown found out about the scandal through the Internet, and immediately called Wyatt in for an explanation.

Fans weren’t pleased with Wyatt’s attempt at apologizing, who was met with boos and a deafening lack of applause during his appearance on Tuesday night’s live finale.

Brown wasn’t too pleased either, saying, “I have been mad as hell. And just questioning what happened. But I’ve gotten a lot stronger through it.”

Brown revealed that she and Wyatt are no longer together and the engagement is (obviously) off.

But all hope is not lost for Alabama Hannah. The episode left fans with a little bit from runner up Tyler Cameron, who Brown admitted to still having feelings for. The two have agreed to meet up for drinks sometime to the rousing applause of the audience.