Betty White made a rare statement to honor “Golden Girls Day” which happens to be on July 30.

The 98-year-old legend shared details of her experience making the series with Good Morning America.

On the series, which ran for seven seasons between 1985 and 1992, she played Rose Nylund, a widow who shared stories about her childhood in St. Olaf, Minnesota.

“It was always great fun shooting each episode,” White said. “[I] truly miss everyone involved.”

The actress earned seven Emmy nominations for “The Golden Girls,” and won in 1986 for outstanding lead actress in a comedy series.

While reminiscing about the famous show back in May, White let fans know that she was doing perfectly fine in quarantine. 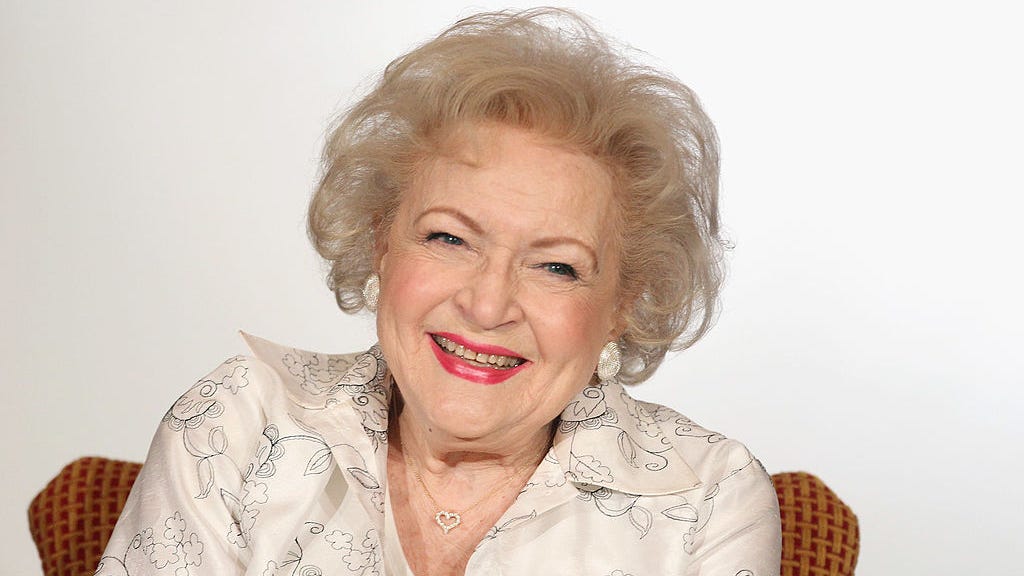 She also revealed that she's been staying at home to protect herself from the coronavirus pandemic.

“I’m blessed with incredibly good health,” she said. “That’s something you appreciate a lot.”

When the 98-year-old isn’t acting, she loves reading the newspaper. Tom Sullivan, White’s friend, said that she reads the LA Times “cover to cover” while working on a lot of crossword puzzles.

In general, the award-winning actress has been letting loose through the ordeal, sipping on vodka martinis while snacking on French fries and hot dogs. She has also attempted to play Scrabble with friends over Zoom but misses game nights.

As for visitors, no one is allowed inside her home except for people helping her. However, the spunky actress has made friends with a pair of ducks who visit her backyard.