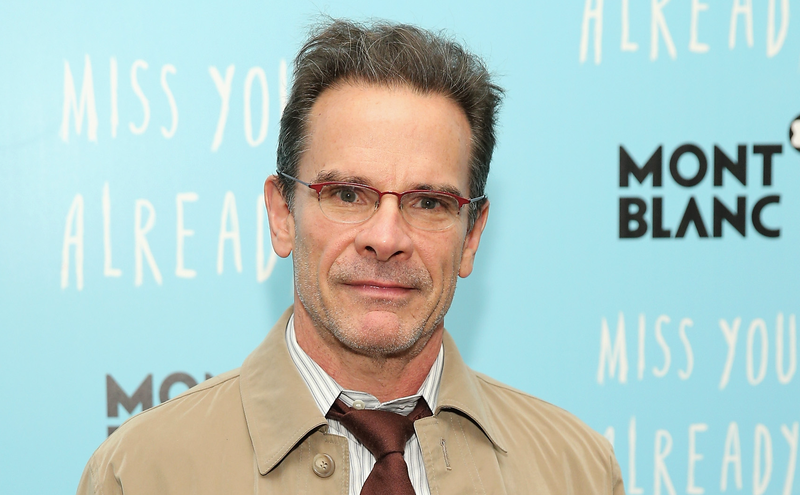 “Bosom Buddies” actor Peter Scolari has passed away after a two-year battle with cancer.

He died Friday morning at the age of 66, Variety reports. The actor gained fame in the 80s starring alongside Tom Hanks on the sitcom “Bosom Buddies."

Another notable role was on "Girls" as Tad Horvath, the father of Lena Dunham’s character Hannah, which won him an Emmy in 2016.

He was also nominated three times for an Emmy for his work as Michael Harris on “Newhart.”

Other memorable roles included “Honey, I Shrunk the Kids,” “Gotham,” and “Madoff.”

Despite his illness, Scolari remained active in the business, most recently appearing as Bishop Thomas Marx on “Evil.”

In addition to his TV work, he also appeared in several Broadway productions such as “Hairspray,” “Sly Fox,” “Wicked,” “Lucky Guy,” and more.

Scolari is survived by his wife, Tracy Shayne, and their four children.