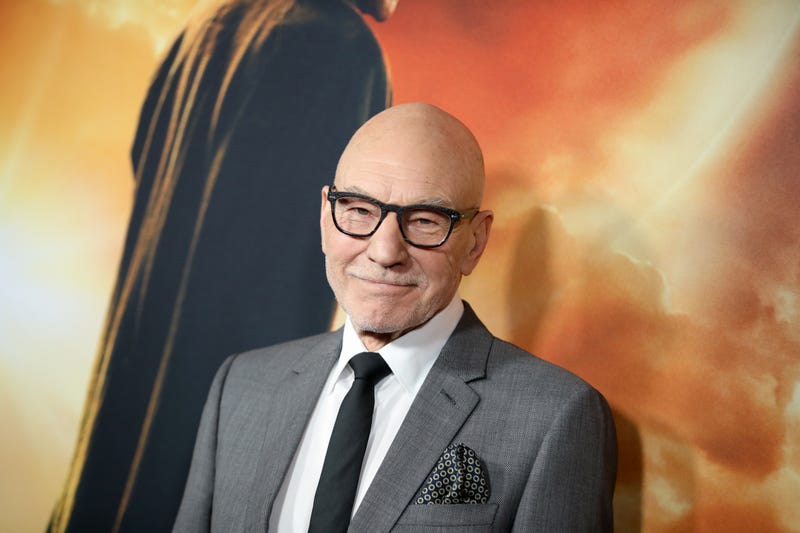 Just when Jean-Luc thought he was out, they beam him back in.

The “Star Trek” franchise has been revived with “Star Trek: Picard,” the newest offering from CBS All Access.

The show, which was released to the streaming platform on Thursday at midnight, bridges the old with the new for Trekkies.

The admiral is now retired, leading a quiet life in France with the death of Data (depicted in “Nemesis”) and the destruction of Romulus (depicted in the 2009 film “Star Trek”) weighing heavily on him.

But Picard’s retirement is cut short when he is sought out by Dahj, who has visions of her former captain after she is struck by tragedy in her life in Boston.

Unlike previous “Star Trek” projects — like “Discovery,” another CBS All Access offering which some Trekkies felt was too much of a departure — “Picard” offers fans familiar footing in the form of its beloved title character.

Watch a recap of the premiere from CBS All Access’s “The Ready Room,” hosted by Wil Wheaton, formerly of “Star Trek: The Next Generation.”

“Star Trek: Picard” is available now on CBS All Access.