"Bachelor" star Cassie Randolph has been granted a temporary restraining order against her ex Colton Underwood.

On Friday, it was announced that the 25-year-old filed a restraining order against Underwood after she accused him of stalking and harassing her.

Per “Good Morning America,” Randolph claimed Underwood sent her “unsettling” text messages and oftentimes called and communicated with her from alias phone numbers.

According to E!, the court filing reportedly included one of the text messages he sent, which read: "...Because your [sic] a selfish person who isn't ready to be loved. I spent two years loving you the best I could and now I'm sitting here feeling like a fool... You've hurt me beyond words... I've always done nothing but be there for you and you still disrespect me all the time."

In the filing, Randolph noted that Underwood placed a tracking device on her vehicle, which she said he admitted to her and a friend.

It also requires him to stay at least 100 yards away from Randolph, her home, vehicle, job, and school.

Randolph reportedly also requested that he stay at least 100 yards away from her parents’ home in Huntington Beach, California. It cites an incident on June 27 in which her brother allegedly "saw Mr. Underwood in the alley outside Ms. Randolph's bedroom window at two in the morning." 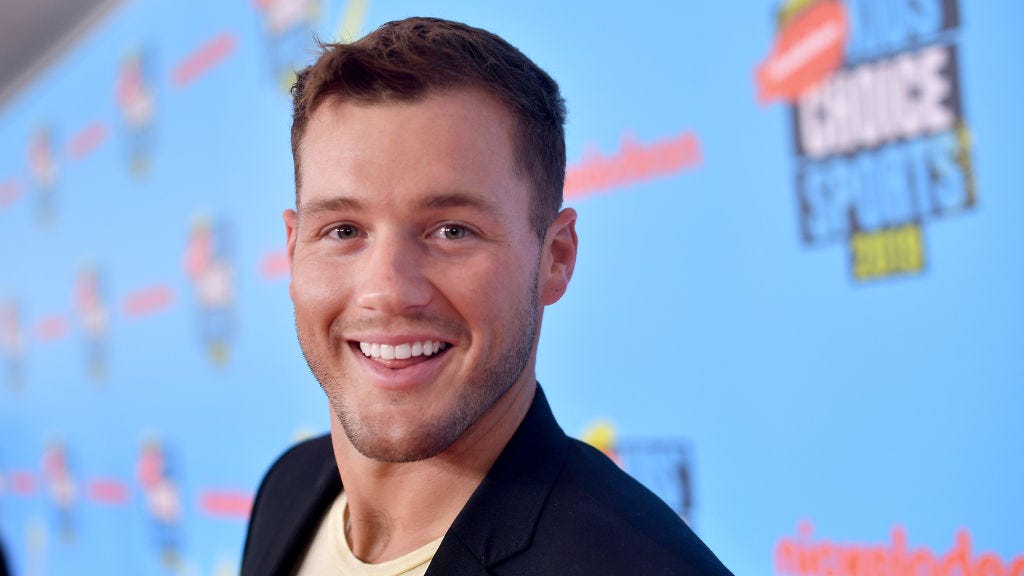 The court order will remain in place until a full hearing, which is set to happen on October 6.

The couple announced their split on Instagram on May 29, but court documents list their breakup as mid-April.

The duo met on “The Bachelor” season 23.